Nothing quite beats the feeling of when the clock hits lunchtime during a busy day in the office, and lunchtime is the perfect opportunity to reset and refuel for the rest of the day. While the amount of time given to employees for lunch can vary from job to job, the main mission remains the same… to eat!

However, lunch options can vary drastically by city, meaning it could be a factor taken into consideration when choosing a new office location, or relocating for a new job.

That’s why here at Small Business Prices we have researched and ranked the best UK cities for office lunches. To do this, we looked at several factors such as the number of places offering lunches per capita and the average rating of food establishments in each city, before giving each one a score out of 100.

We also looked at the best cities in the UK for ‘cheap eats’ and cuisines while exploring the options available for vegan and vegetarian eaters.

Cambridge revealed as the top UK city for office lunches 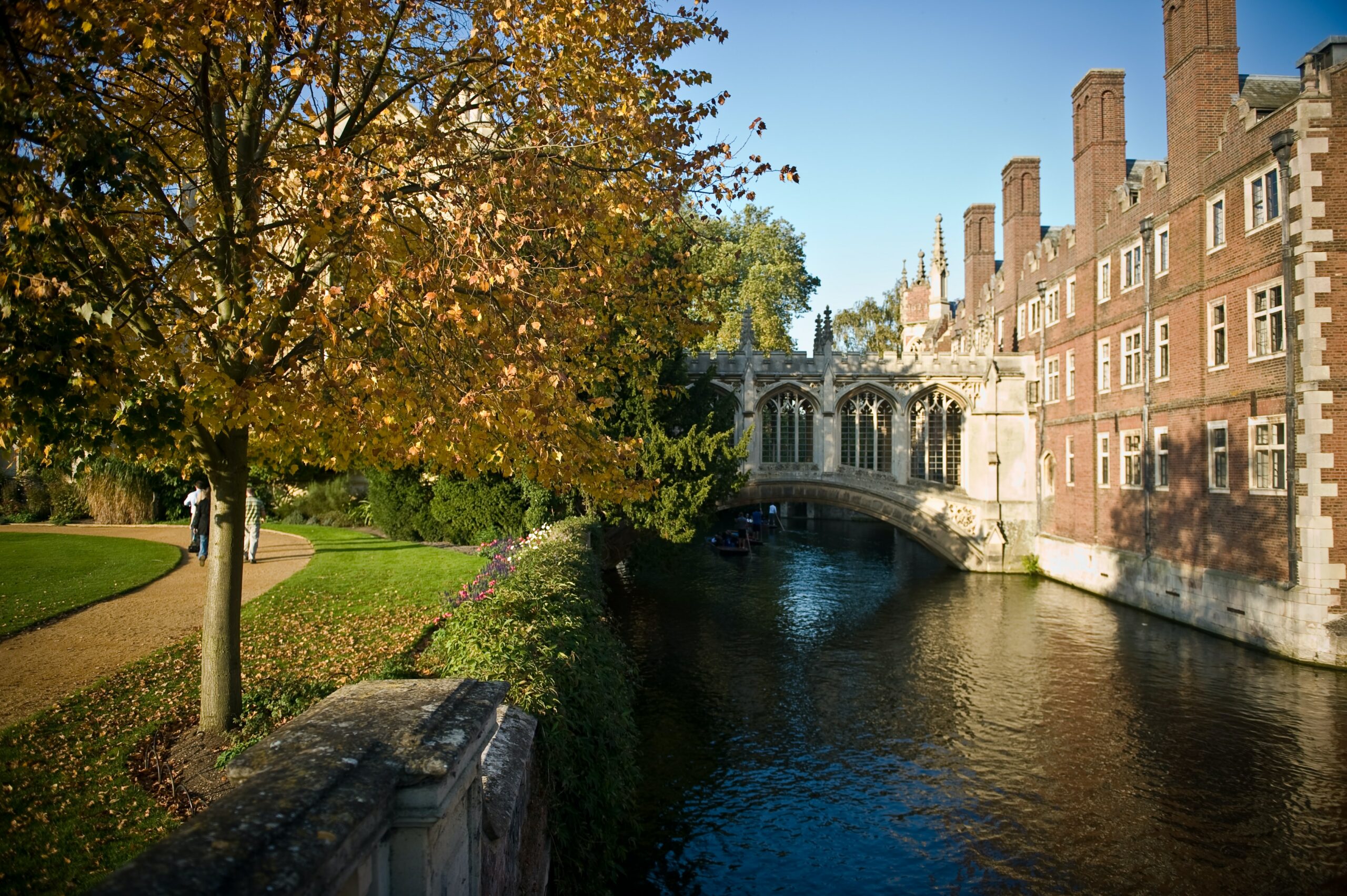 Firstly, let’s take a look at the top cities/towns for office lunches, each area has been given a score out of 100. 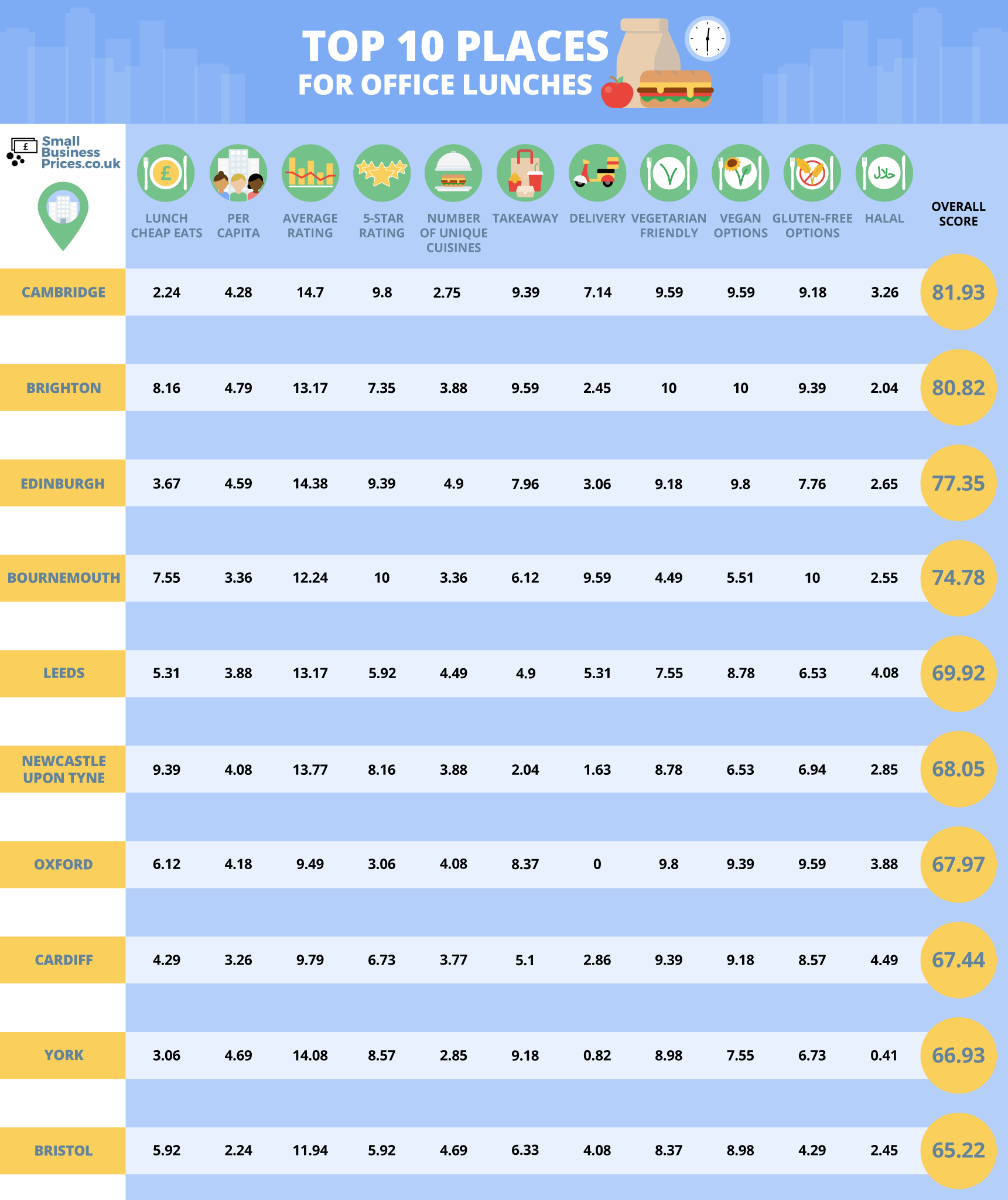 Overall, the top cities for an office lunch tend to be more inclusive, offering a range of dietary options such as vegetarian, vegan, gluten-free and halal alternatives. 62% of food establishments in Cambridge are vegetarian-friendly, while 39% offer vegan options, making the city an ideal place for an office lunch no matter the dietary requirements.

Over 1 in 4 (26%) food establishments in Bournemouth boast an overall rating of 5-stars, the highest out of all data collected.

Gloucester revealed as the lowest-ranked city for an office lunch 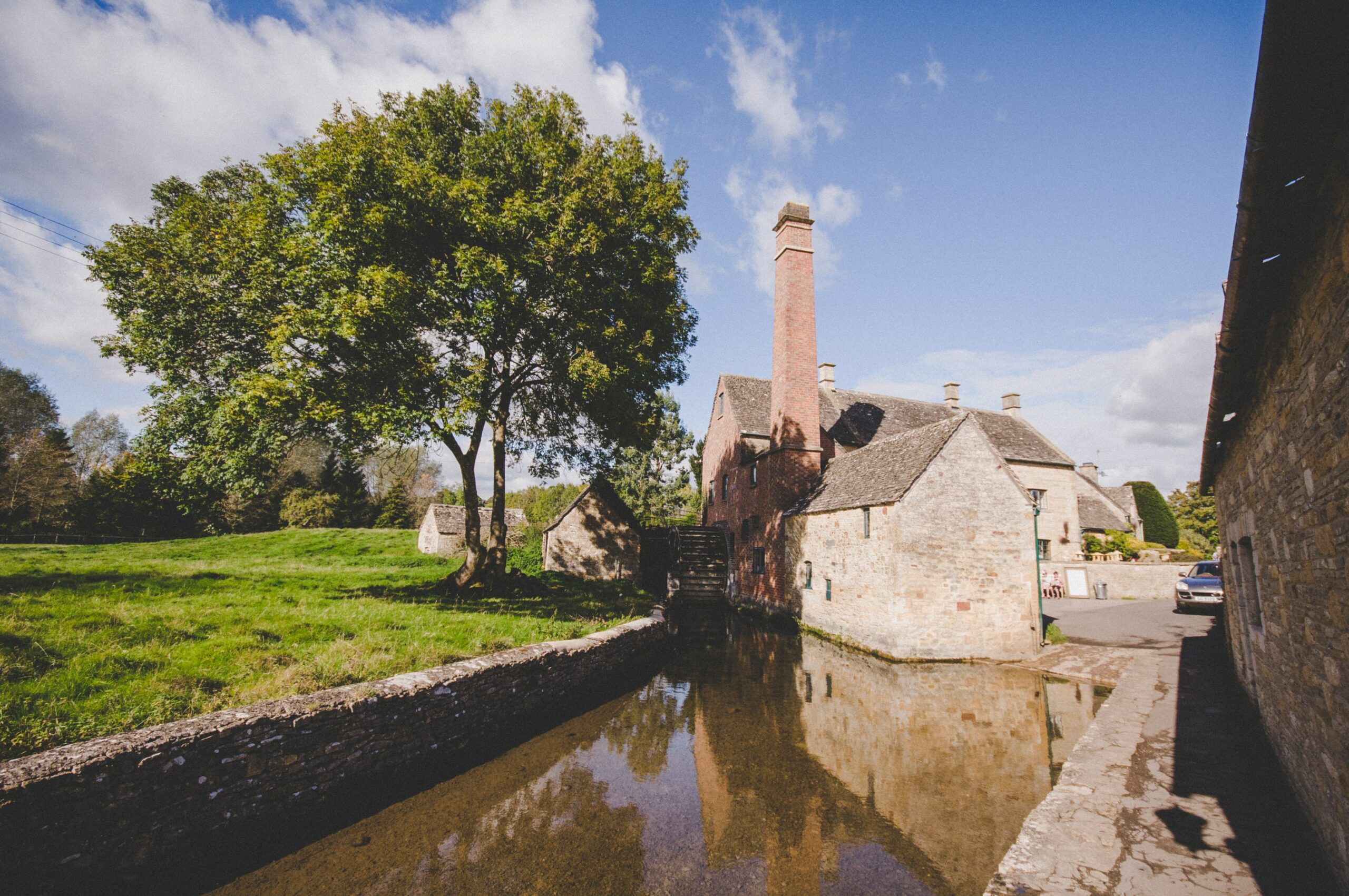 The table below highlights the worst cities/towns for office lunches, these areas scored the lowest out of the 49 cities/towns analysed. 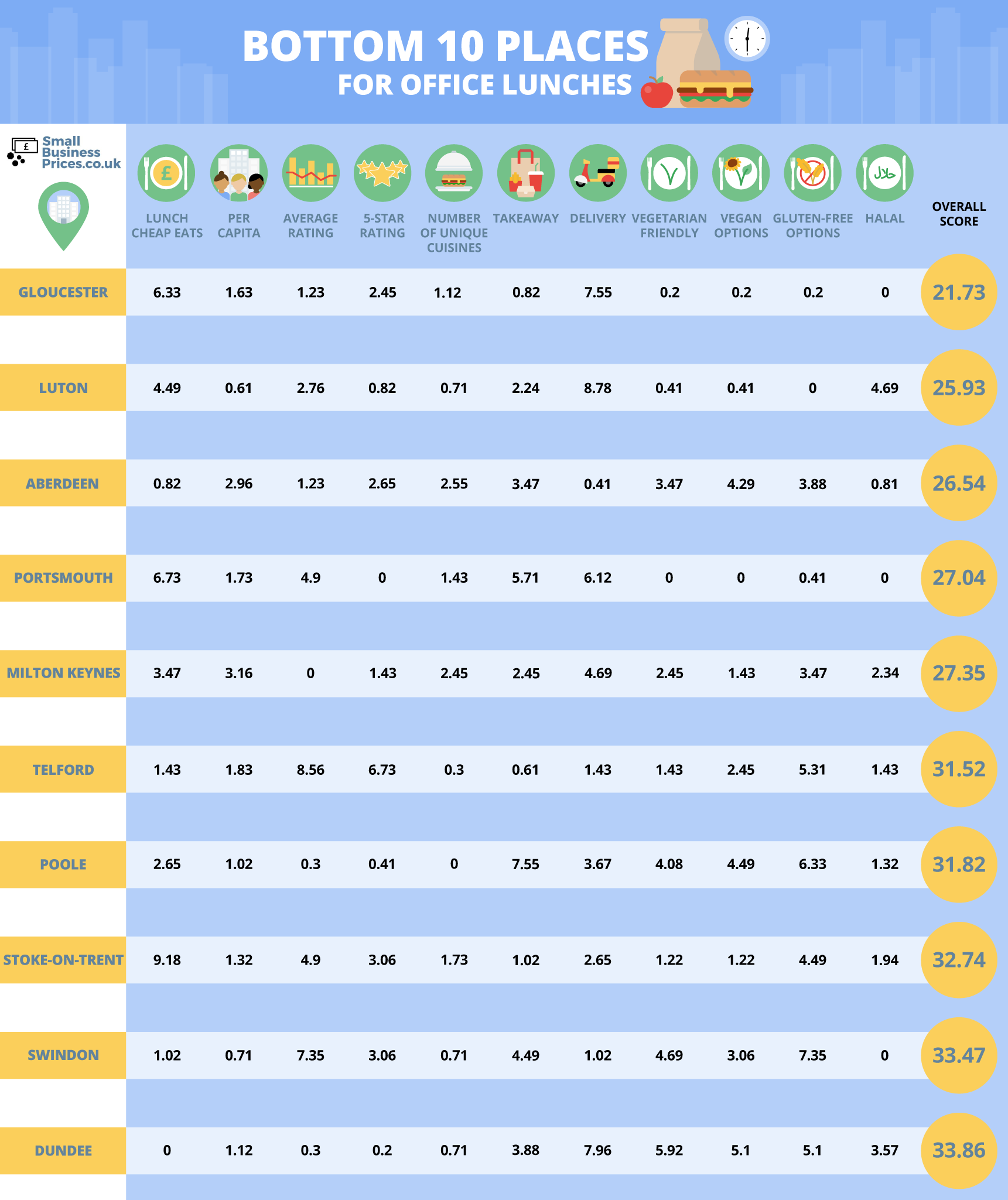 Looking at the other end of the spectrum, Gloucester ranked as the worst city for an office lunch, with a score of 22 out of 100. The food options in Gloucester are limited, with a lack of vegetarian, vegan, gluten-free and halal options available.

It was interesting to see that, despite Luton ranking as one of the worst locations for an office lunch, they offer more halal options than all cities mentioned in the top ten.

Blackpool offers the most ‘cheap eats’ options in the UK 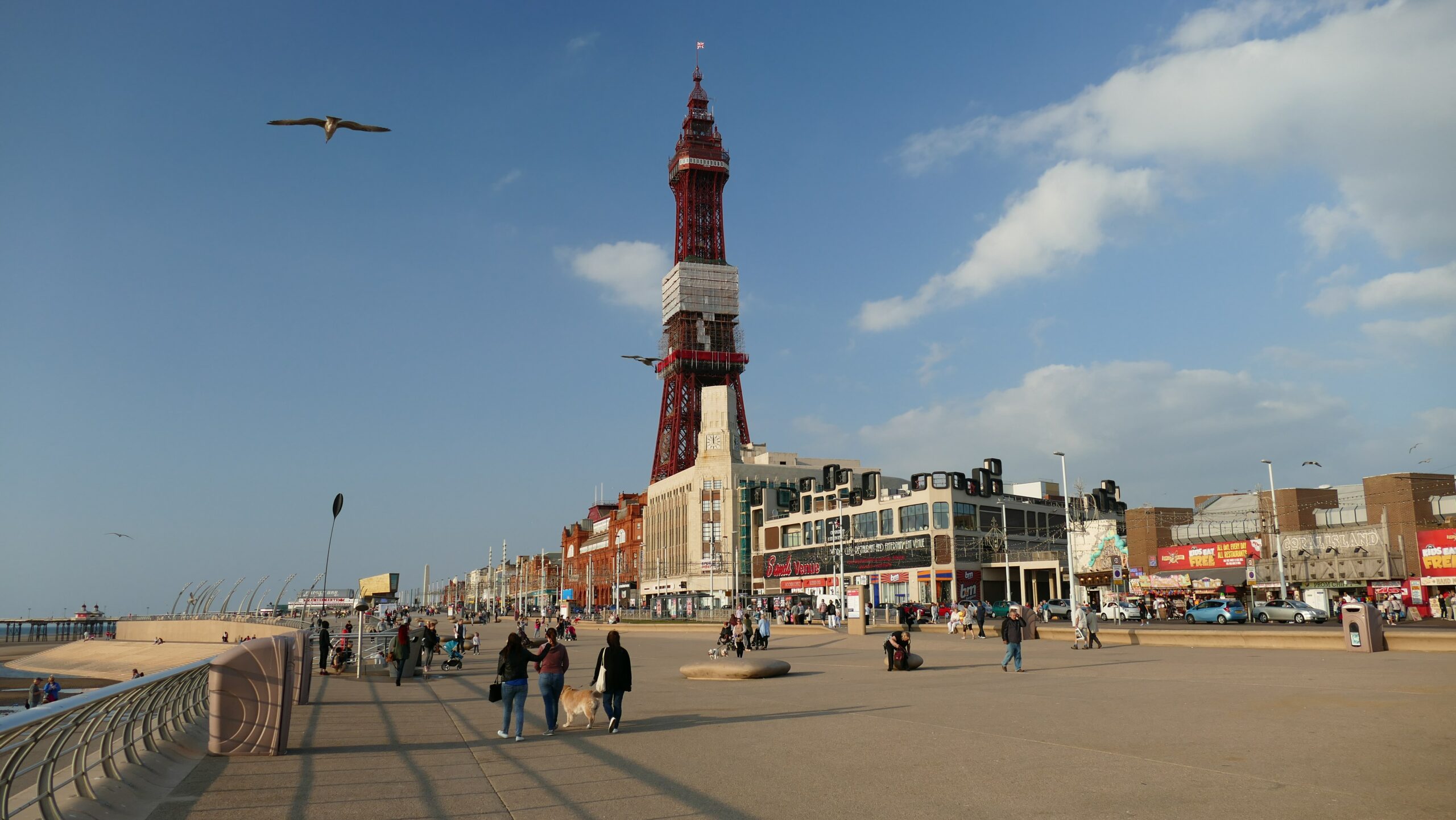 In this ranking, Blackpool was revealed as the best UK location for ‘cheap eats’ with 45% of their food establishments offering affordable food. The city, found in Lancashire, offers takeaway options too, with 62% allowing customers to take away their food.

Both Newcastle upon Tyne and Brighton, two of the top UK cities for office lunches, feature in this ranking. 36% of Newcastle’s food establishments offer cheap eats, while 30% of Brighton’s offer bank account-friendly lunch options.

It was interesting to see the top three cities/towns offering ‘cheap eats’ situated on the coast of England. It could be inferred that tourists coming to these seaside cities are driving competition which in turn, leads to lower prices for food in these locations. 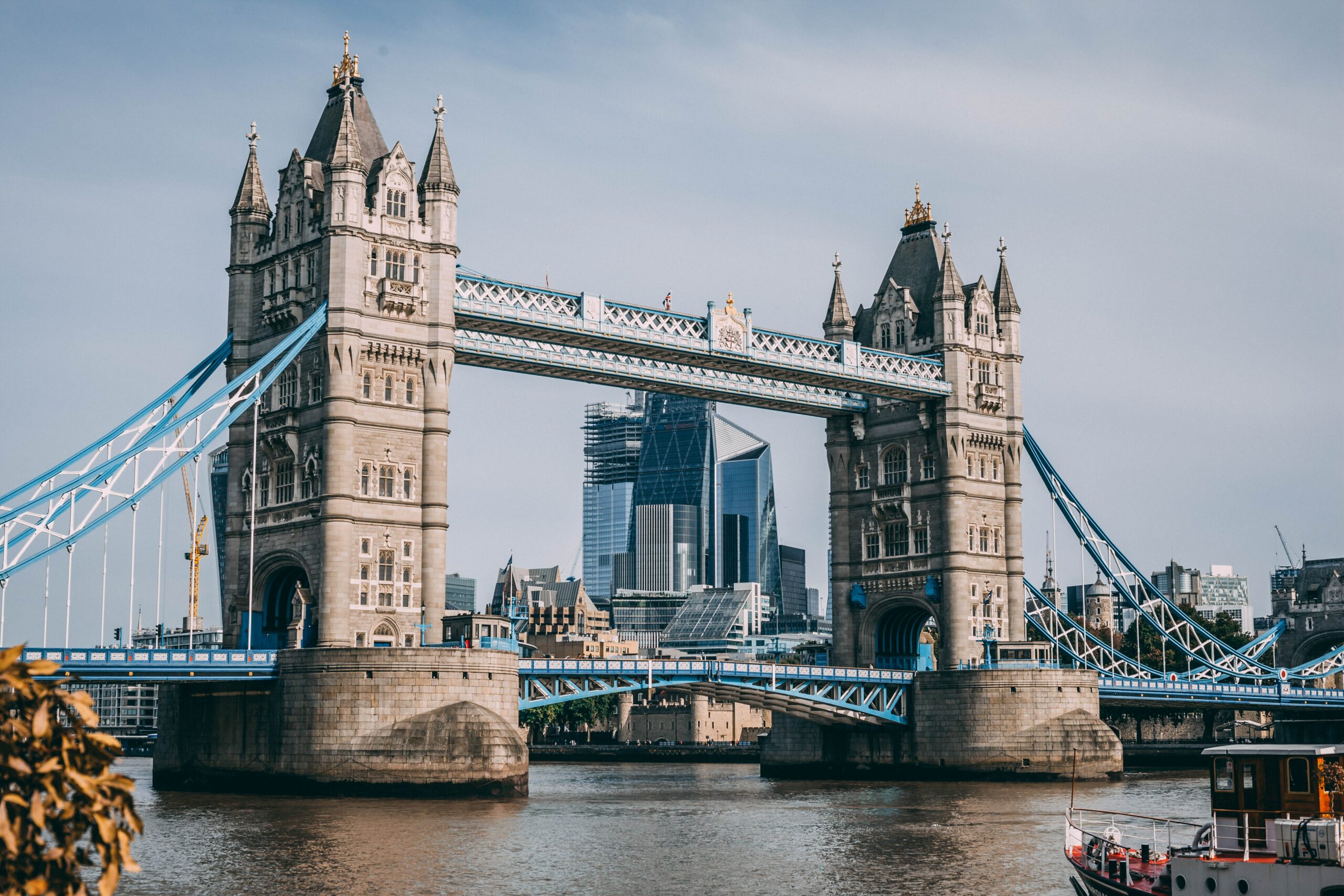 London, home to nearly 9 million people and 75 different types of cuisine topped the ranking with an average rating of 4.38.

Bournemouth (26%), Cambridge (24%), and Edinburgh (23%) all lead the way in the percentage of food establishments with a 5-star rating.

The majority of this ranking comprises the top UK cities/towns for an office lunch, highlighting the importance of strong ratings to inject confidence in customers. 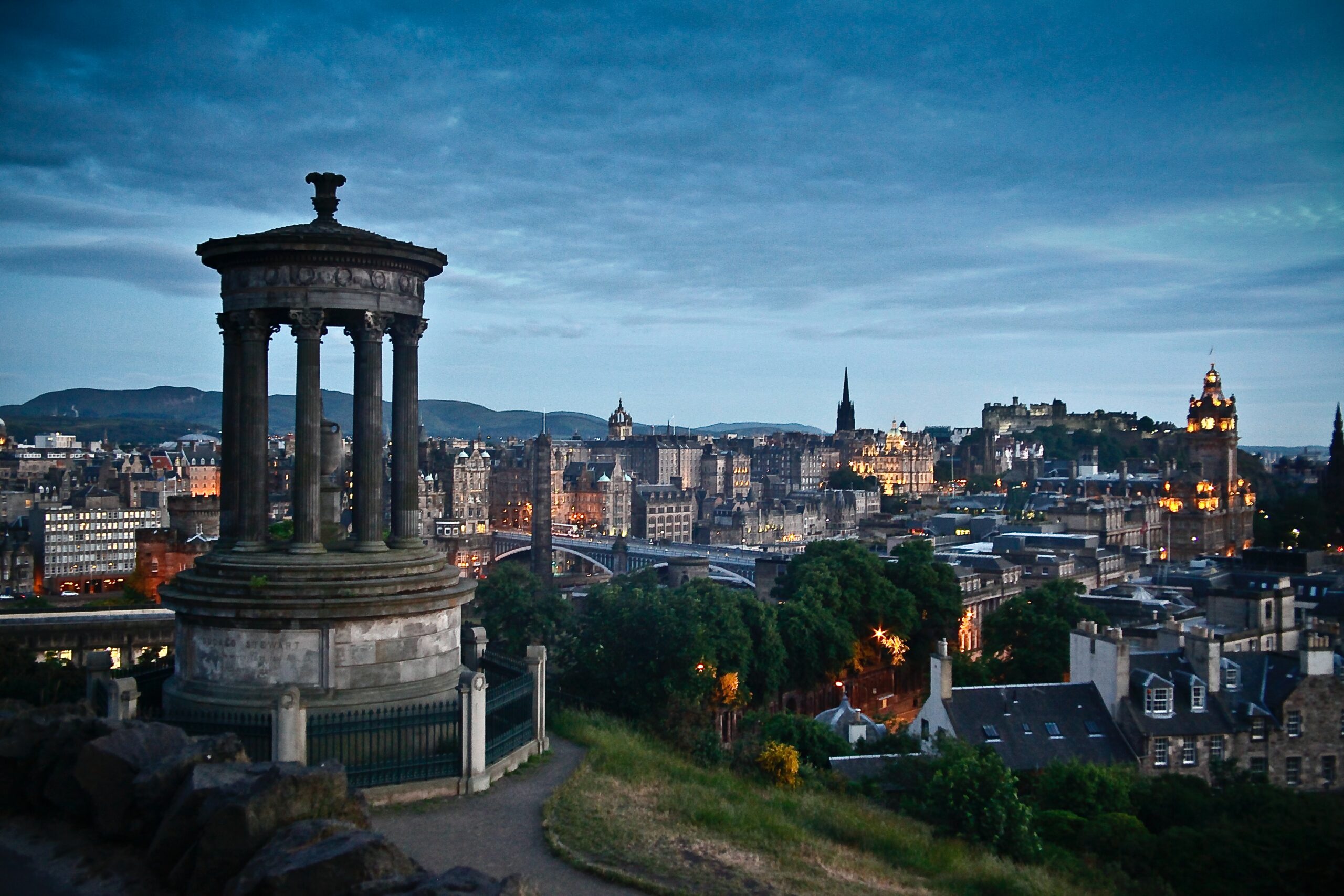 London tops the ranking for most types of cuisine offered, storming ahead with 75, this includes food such as Peruvian, Lebanese and Moroccan cuisine. Edinburgh ranks second impressively, offering 57 types of cuisine despite having the second-lowest population in the top ten.

At the opposite end of the scale, Poole in Dorset provides 12 types of cuisine, the lowest of all data collected. 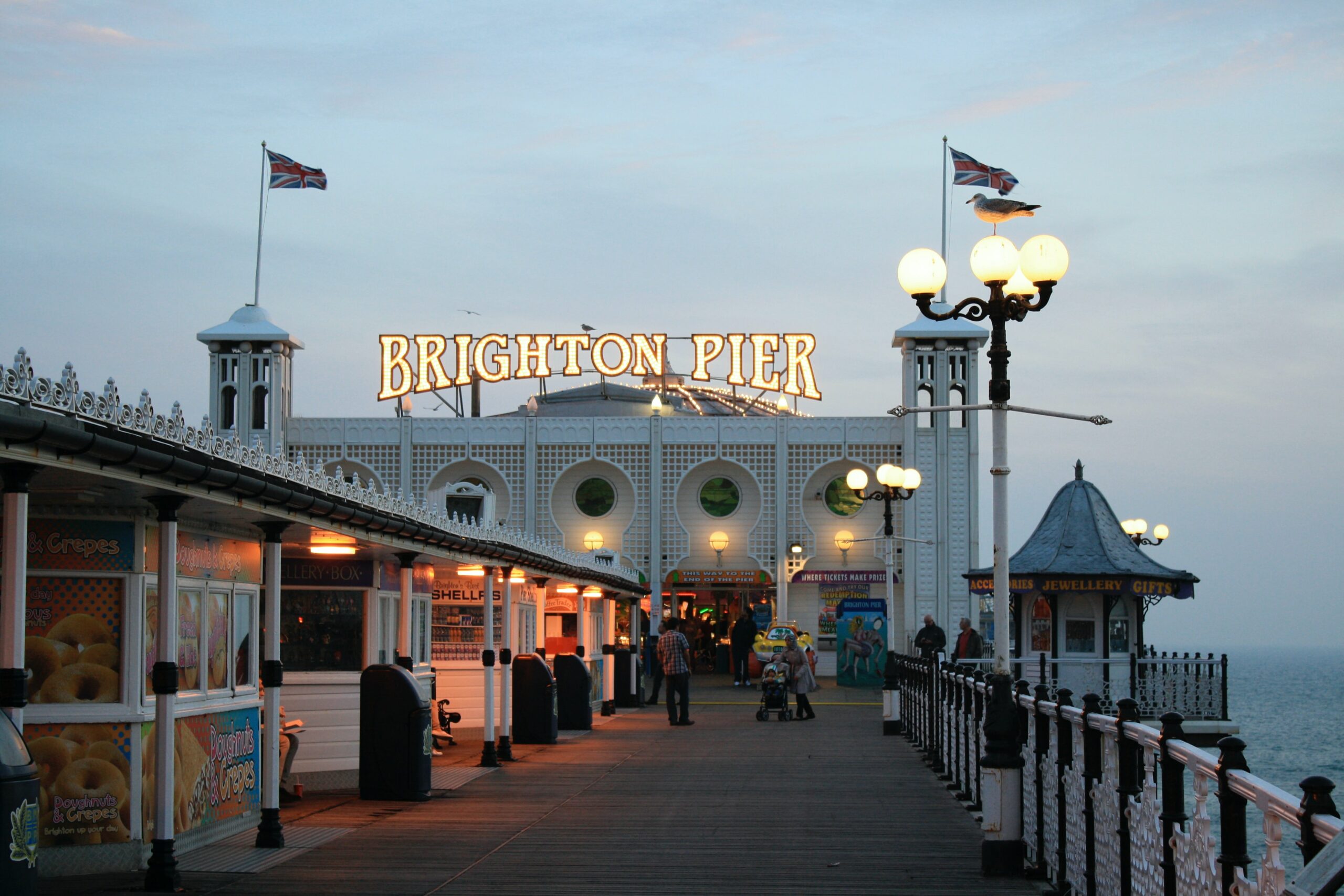 According to DealsOnHealth, 22% of the global population are vegetarian, with people switching their diets up for several motivations, including religious or moral reasons. As a result, food establishments around the world have been forced to respond, ensuring they offer substantial options for their vegetarian customers.

Both Brighton and Oxford lead the way in UK cities/towns offering vegetarian-friendly options. The top ten ranking results are very close, suggesting that more areas are ensuring they have options readily available for vegetarians.

While every city and town has an abundance of food establishments available, it is also important to consider factors such as the average rating, the number of cuisines offered, and dietary options if applicable.

It was an interesting trend to see capital cities rank in the top UK towns/cities for office lunches. Both Edinburgh and Cardiff ranked in the top ten, while London featured as the top city for most types of cuisines offered.

It was no surprise to see London offer the most cuisines, with a population of nearly 9 million. It was, however, interesting to see London rank with the highest average rating, a testament to the high standards in the capital city.

Overall, our data revealed the top cities and towns for an office lunch, with Cambridge ultimately ranking the highest in the UK.

The full list of factors considered before each location was given a score included:

With that in mind, for each city, we looked at the number of cheap eats offering lunch and their concentration per 10,000 residents. We also included avg rating of lunch-serving “cheap eats” and the variety of cuisines on offer. Finally, we looked at how common was the ability to pick up lunch or get it delivered, and how well-catered the affordable eateries in each city were to various dietary requirements. The ‘’cheap eats’’ data has no price bracket but the information was retrieved from a filter on TripAdvisor of the same name.

Our index is based on 11 factors, each of which was assigned a maximum point score with a total of 10. Cities with the overall score closest to 100 are deemed the best for office lunch.

All the data on the number of restaurants, their rating, cuisine, price level, and friendliness towards special diets were taken from TripAdvisor. The cities were taken as UK’s 50 most populous according to TheGeographist.com.