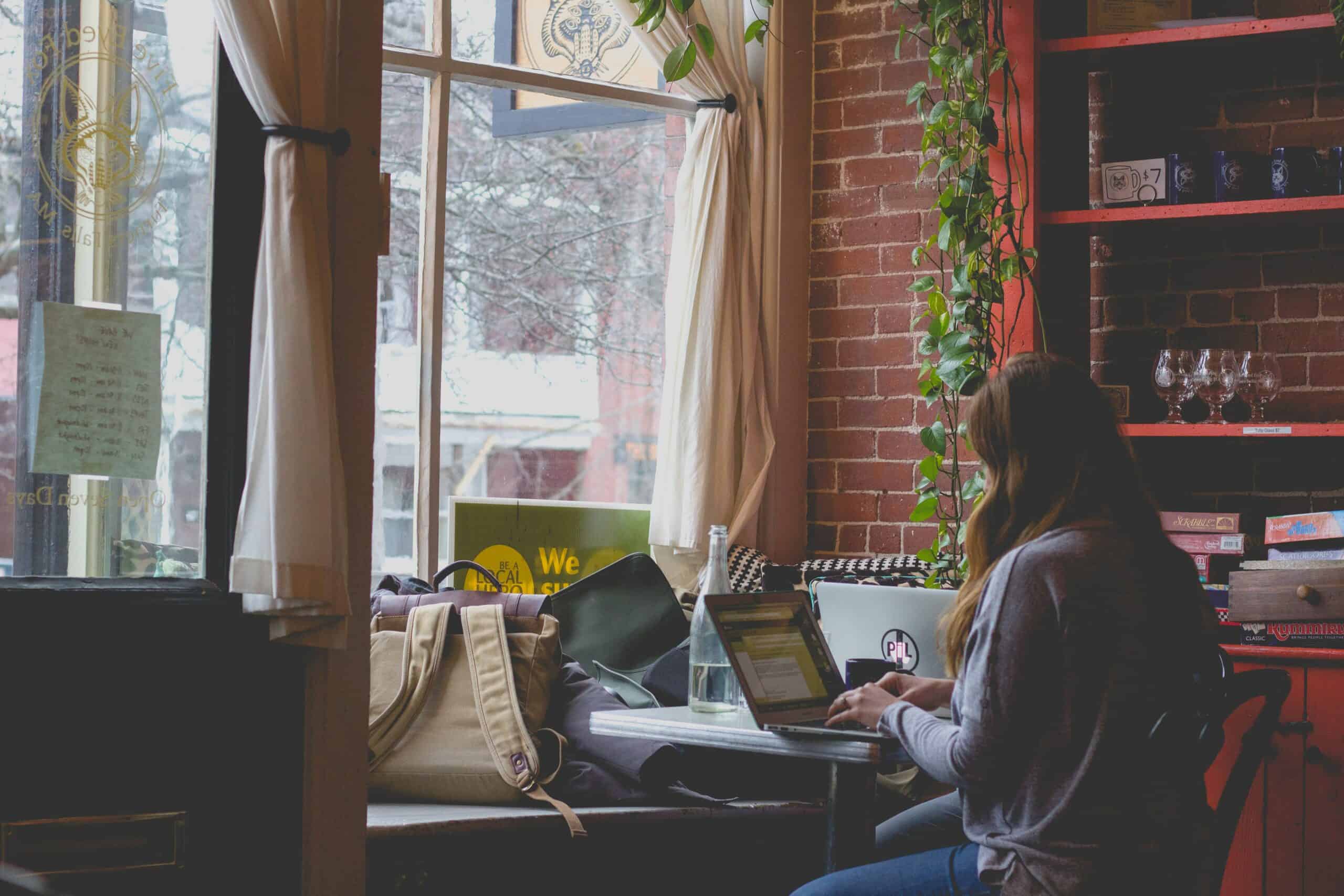 According to statistics by The Association of Independent Professionals and the Self-Employed (IPSE), more than 4.8 million people in the UK now identify as self-employed, with freelancers comprising 42% of that population and 6% of the workforce as a whole.

The ‘corporate nomad’ is an individual who leaves their daily routine in order to travel whilst working remotely. ­­­This alternative lifestyle comprises a significant percentage of working people. It has also grown rapidly over the last few years, especially among those between the ages of 30 and 50.

We have looked into how working professionals over the age of 30 have changed their opinions on remote and hybrid working, particularly in light of the Covid pandemic.

It’s typically known as something the younger generations are more likely to partake in, with a recent study by McKinsey & Company finding that those aged between 18 and 29 years old were most interested in a hybrid working.

Here at Small Business Prices, we surveyed 1,000 employed UK adults aged 30 and over to gauge their views and preferences on all things related to working abroad. 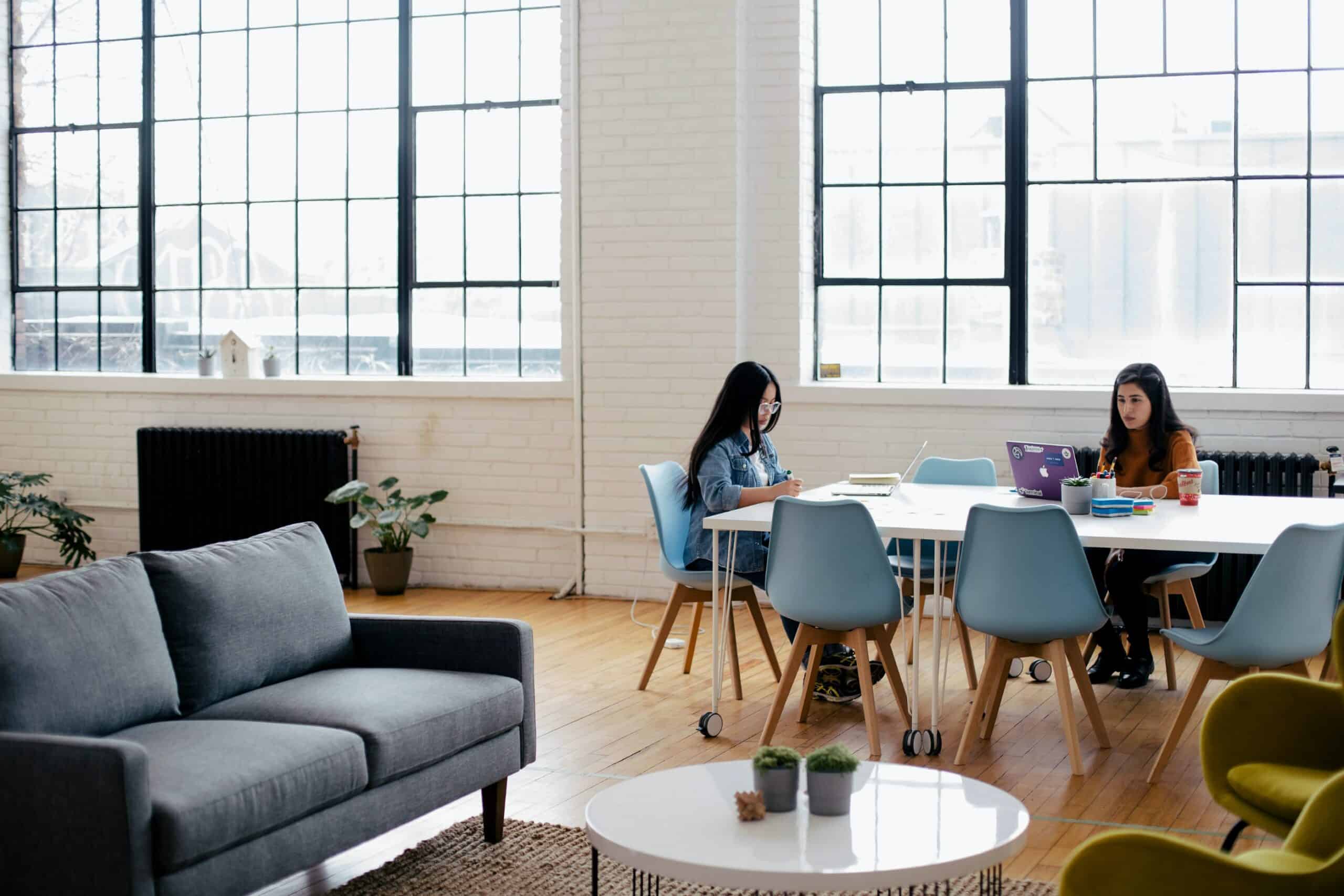 The general consensus among UK workers is that almost three-quarters (72%)s would be open to working abroad again: 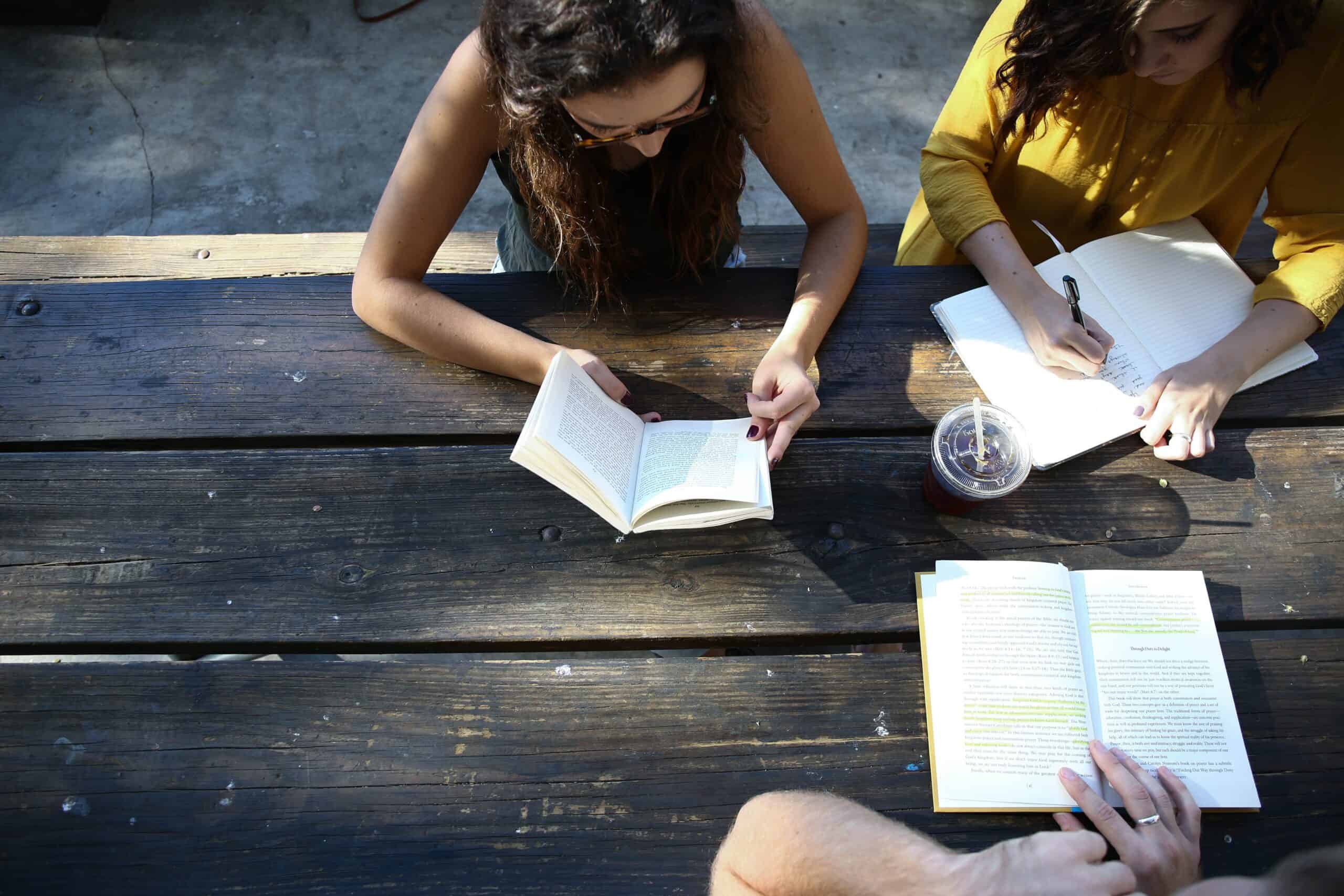 We asked survey respondents why they would want to work abroad again. The top reasons were: 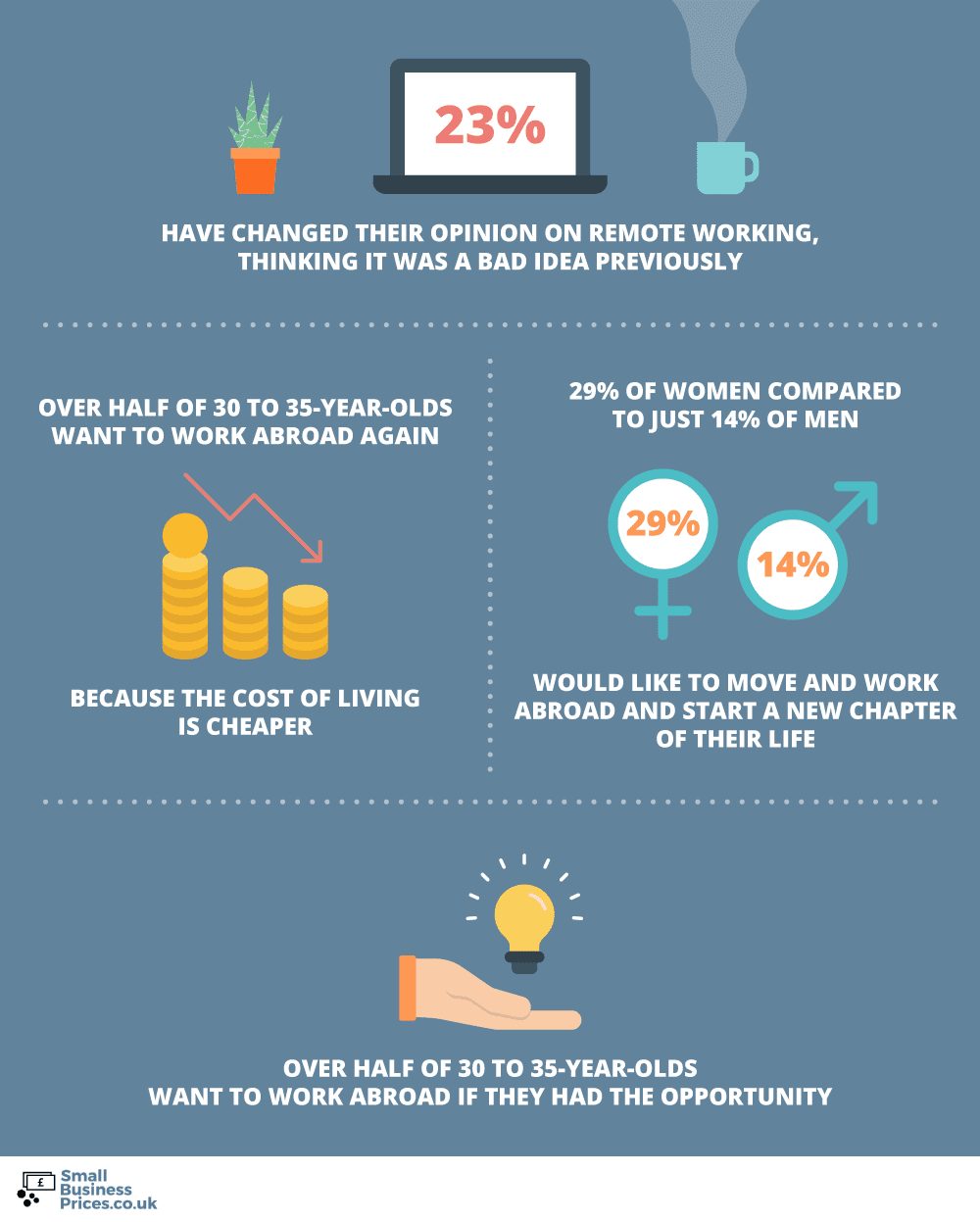 A motive for moving abroad that remained significantly less likely to be chosen than others was for starting a new life, for example a mere 11% of the 36 to 44 age bracket chose this reason However, the age group that bucked this trend were those between 45 and 54, whereby 41% responded with this answer.

From investigating the data regarding why those polled would want to work abroad again from a gender point of view, we were surprised to find that 29% of women compared to just 14% of men would like to move abroad to start a new life. 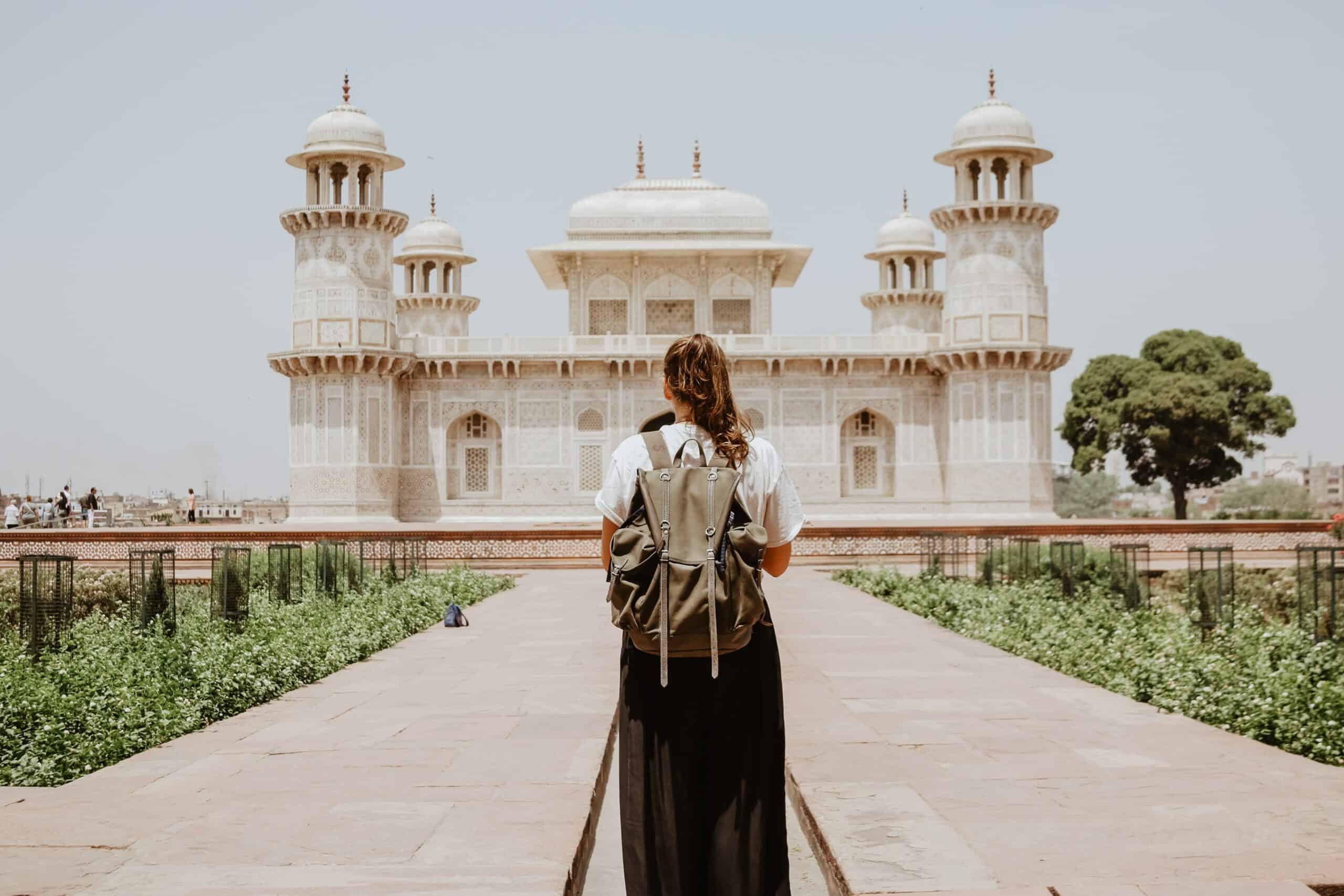 We also explored the data relating to how age affects our likelihood of wanting to work abroad. The younger the age group, the more likely they are to respond that they would want to work abroad if they had the opportunity. The age group surveyed that was most likely to say that they would like to work overseas if they had the opportunity were those aged between 30 and 35 at 53%.

The general survey figures highlighted a fairly even split of those who would and wouldn’t want to work abroad if they were given the opportunity. 37% said they would but 32% answered that they wouldn’t if they had the opportunity. 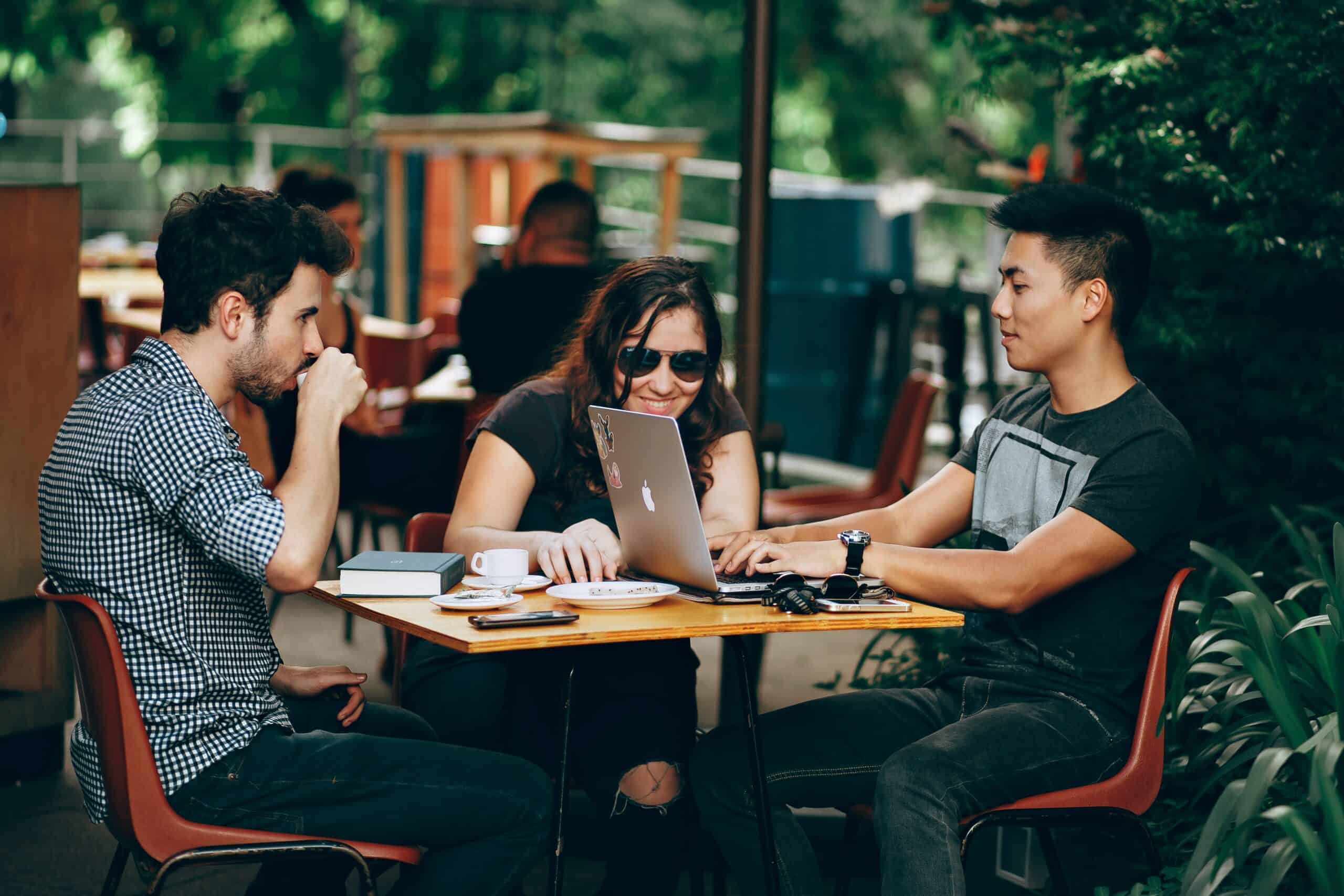 When we investigated the general figures for how often those surveyed have worked abroad during their career, the average was 3.5 times. The most common number was two to three times at just under half (45%). However, only 3% of individuals answered they have worked abroad seven to eight times throughout their career.

How often have those surveyed worked abroad during their career? (%)

The percentages are fairly balanced when exploring how often respondents have worked abroad during their careers from an age-specific point of view. For instance, the average for 36 to 44-year-olds is 2.7 compared to 2.6 for 45 to 54-year-olds. However, the average increases for those aged 30 to 35 to 3.3 times. 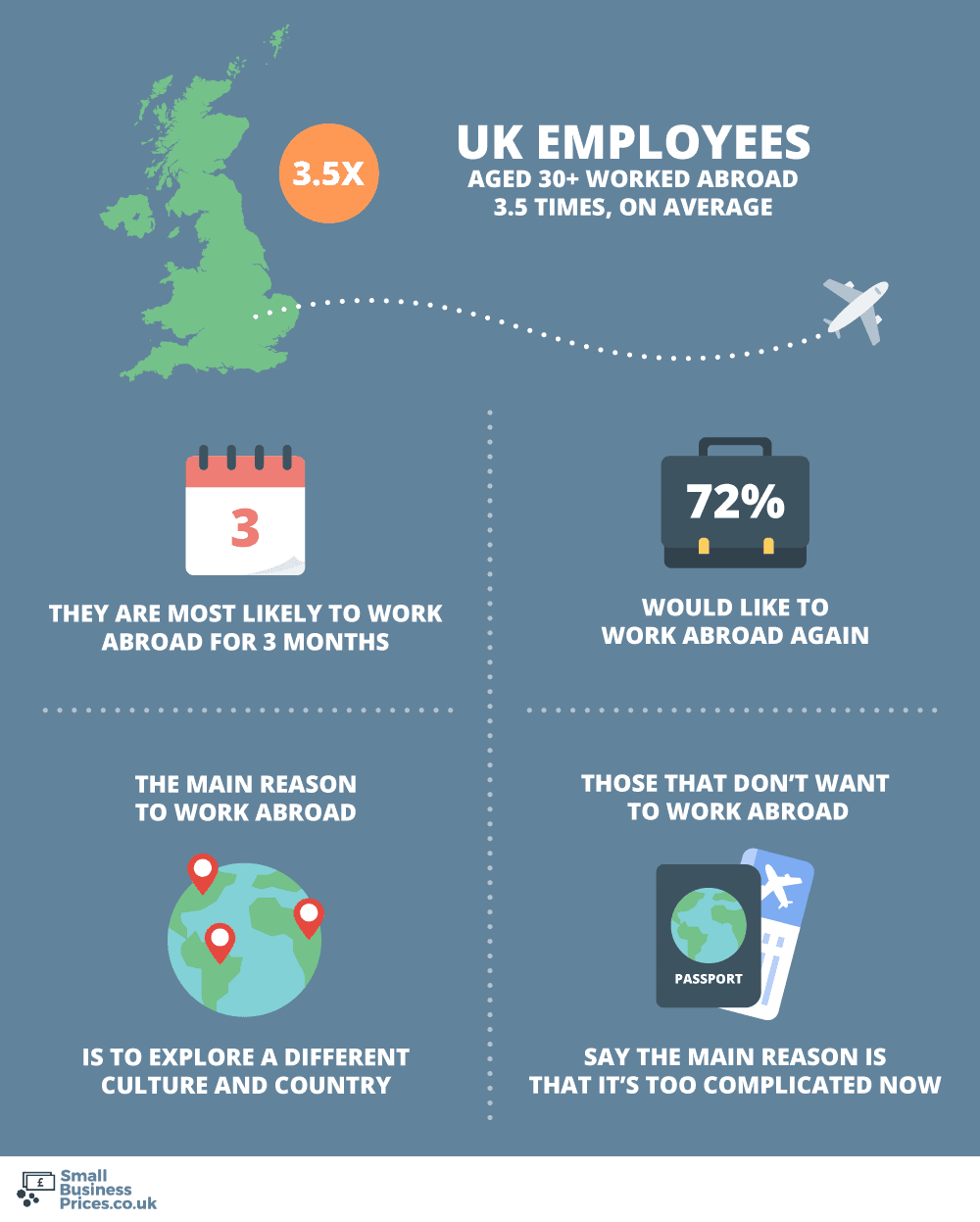 The general figures for the length of time polled individuals have worked abroad consecutively were eye-opening. Just under one-fifth (17%) answered for three months and 16% said two months. Conversely, only 1% of UK workers responded that they have worked abroad for eight, nine or eleven months. 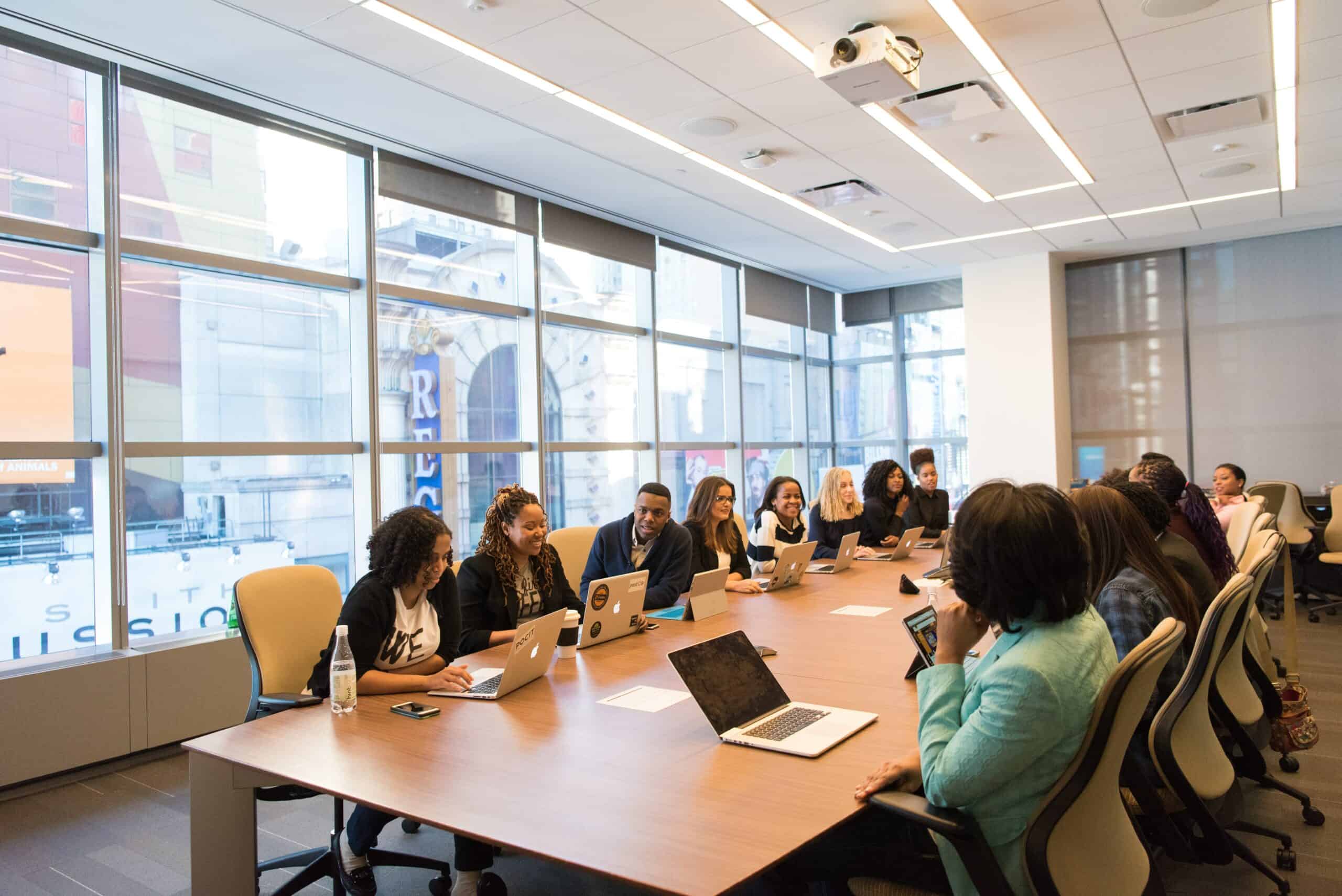 We explored the general data for the reasons that individuals would not like to work overseas again, the top five were:

The most likely motive for not wanting to work abroad for the majority of age groups was that it would be too complicated at this time, for instance over half (53%) of those aged 30 to 35 answered this. The age group that didn’t follow this trend were those aged between 36 and 44 at just 10%. The most likely reasons for them were that they simply couldn’t afford it and that it could negatively impact their current career, both at 40%. 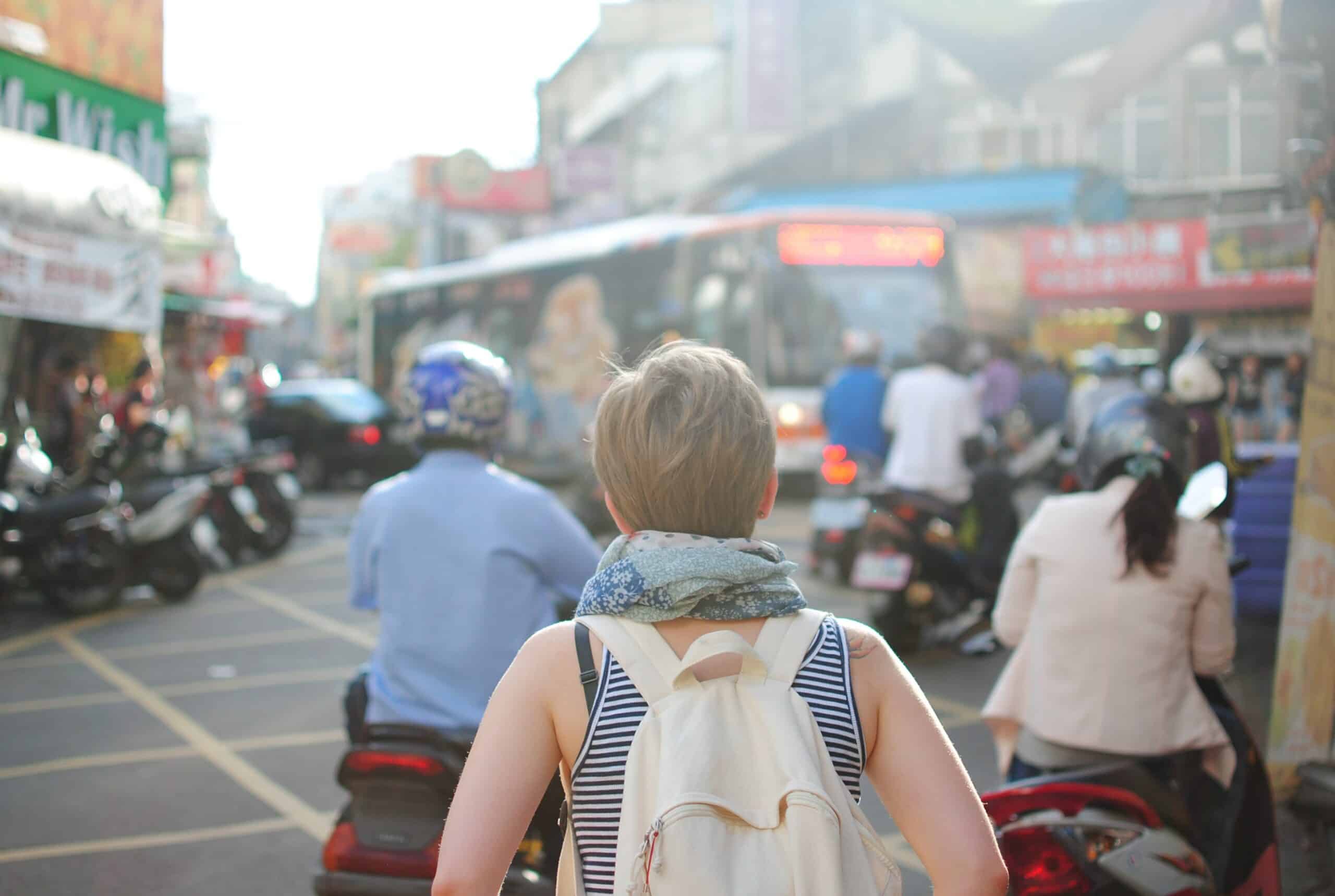 Using our survey we asked whether opinions on working remotely have changed since Covid. 27% said that their opinions haven’t changed and they always thought it was a good idea.

Additionally, 25% said they​ had no particular opinion on remote working before Covid. Just under one-quarter of respondents’ opinions have changed regarding remote working, with 23% thinking it was a bad idea previously, but now thinking it is a good idea.

The age groups that were most likely to answer that their opinion hasn’t changed and they’ve always believed working remotely was a bad idea were those aged between 36 to 44 and 55 to 64, each at 10%.

From exploring the regional data, a large percentage of people who live in London have changed their views on remote working. We found that 44% answered that they previously thought remote working was a bad idea but now see it in a positive light. This is a stark statistic if we compare this to the data from Northern Ireland, where only 6% have changed their minds.

We discovered that generally speaking, UK adults over the age of 30 want to work abroad.

Our survey highlighted that the majority of UK adults would want to work abroad again at 72%.

Our survey data also highlighted the views and preferences of the corporate nomad lifestyle. With the cost of living crisis, we weren’t surprised to discover that half of 30 to 35-year-olds (the youngest age group) want to work abroad again because the cost of living is cheaper.

Additionally, for those aged between 45 and 54, their top motive for wanting to work abroad again in the future was to start a new life, whereby 41% responded with this answer.

On the other hand, when we investigated the most likely motives for not wanting to possibly work abroad again, the majority of age groups answered that it would be too complicated at this time, for example, over half (53%) of those aged 30 to 35 answered this.

We surveyed 1,000 employed UK adults over the age of 30 between the 16th and 21st of June 2022 using OnePoll to discover their opinions on working abroad and hybrid working.