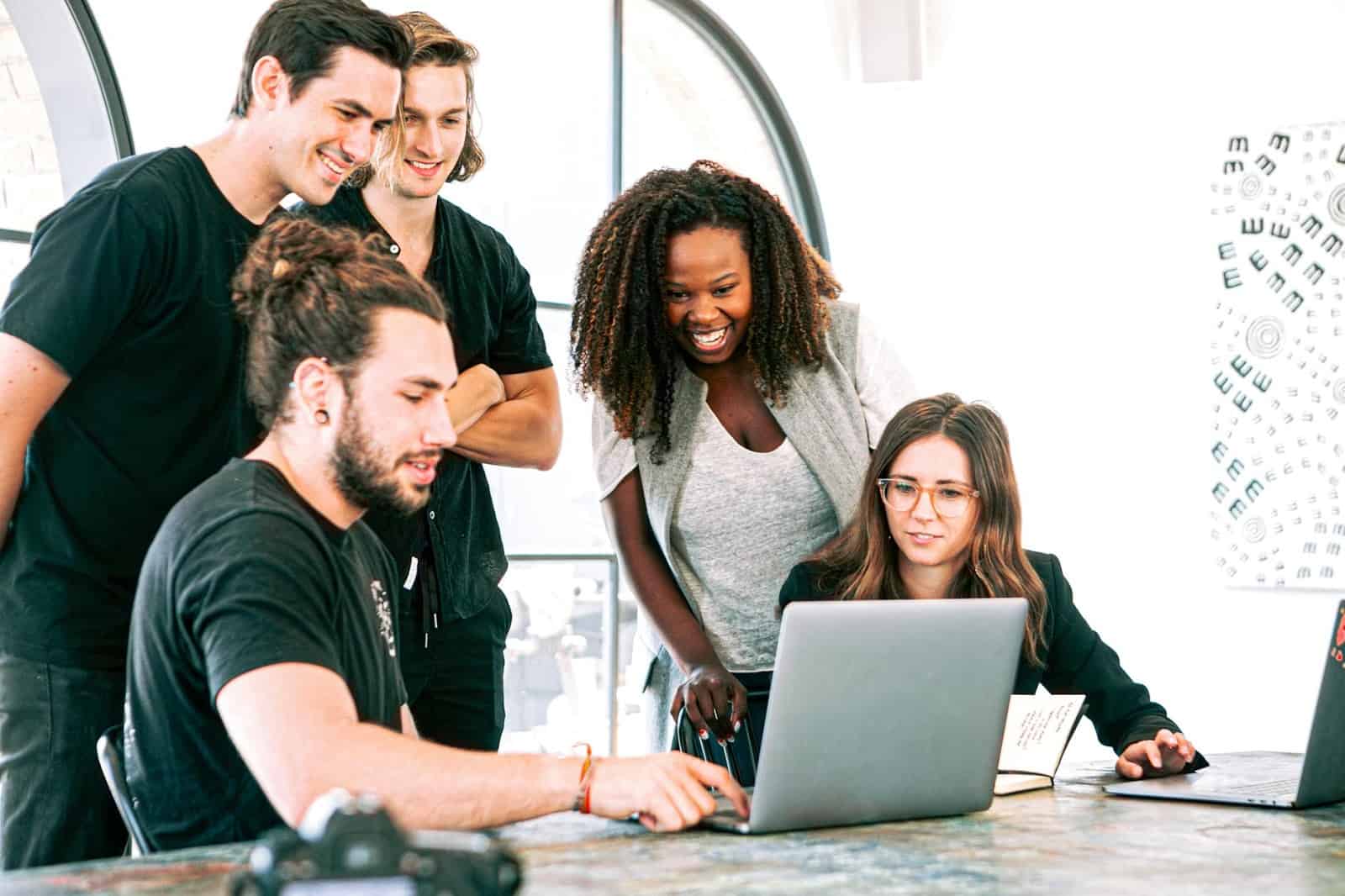 Gen Z is the largest generation in human history, and over the next 10 years, 1.3 billion of its members will enter the global workforce. However, the Covid-19 pandemic has meant that this new generation is entering one of the toughest job markets in decades.

Small Business Prices analysed the top industries for Gen Z, looking at the number of jobs, salary expectations, social orientation and face-to-face contact to reveal the top positions where Gen Z will thrive. The research was conducted on a global scale to highlight the top cities and countries around the world where Gen Z has the most potential to succeed.

The 10 most popular career paths for Generation Z to work 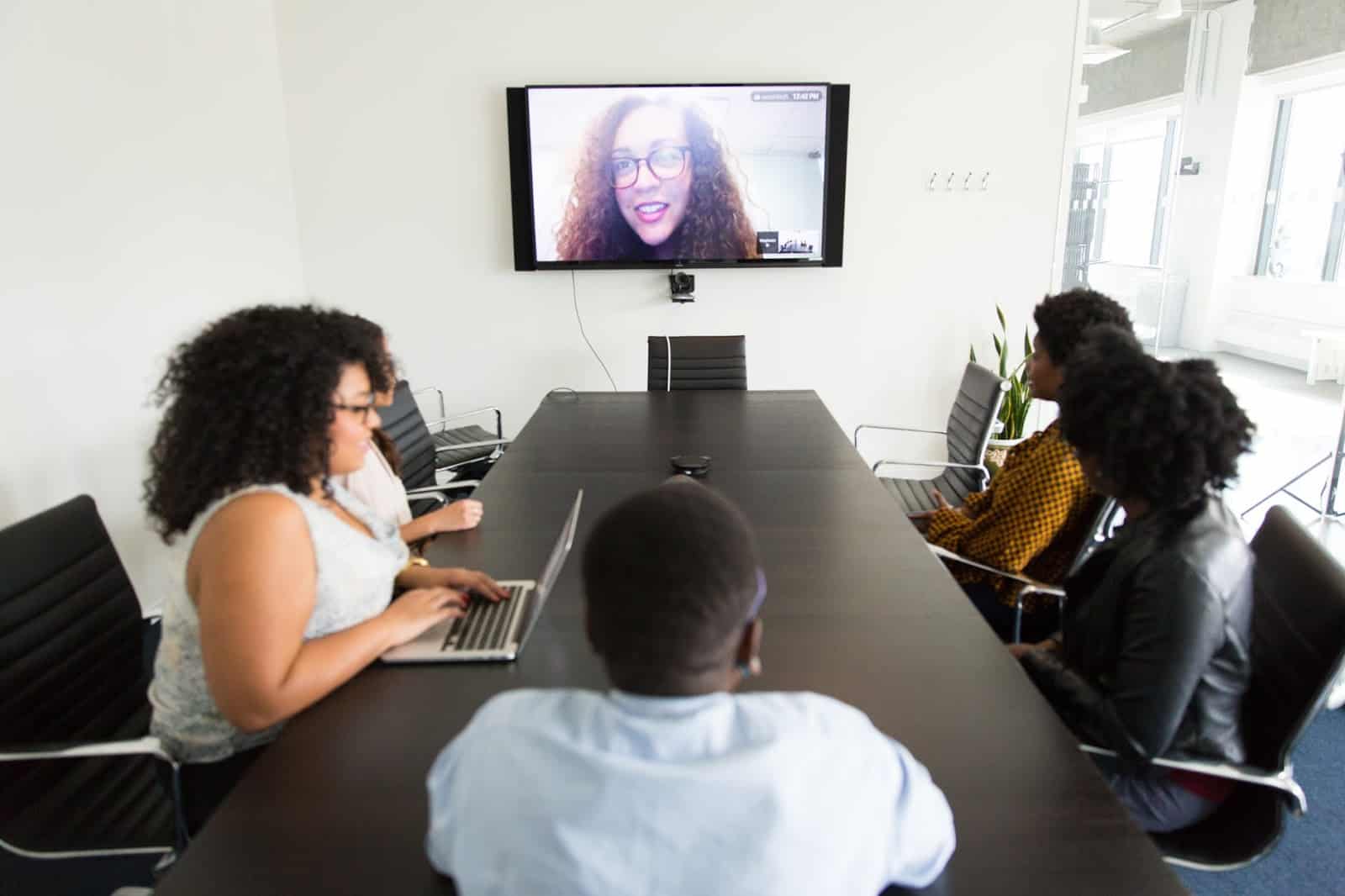 Elementary trades such as selling goods, providing services, delivering or door keeping rank as the most popular profession for Gen Z to pursue a career in a post-pandemic world. The enticing starting salary of £33,000 can grow to nearly double at £64,000 for committed workers and the profession provides 17,000 jobs to the Gen Z demographic in the UK alone.

Sales occupations and health and social care professions are the next most popular option for Gen Z graduates and school leavers. Sales occupations account for a staggering 17.5% of the Gen Z working population, providing 124,000 jobs each year to Gen Z alone. 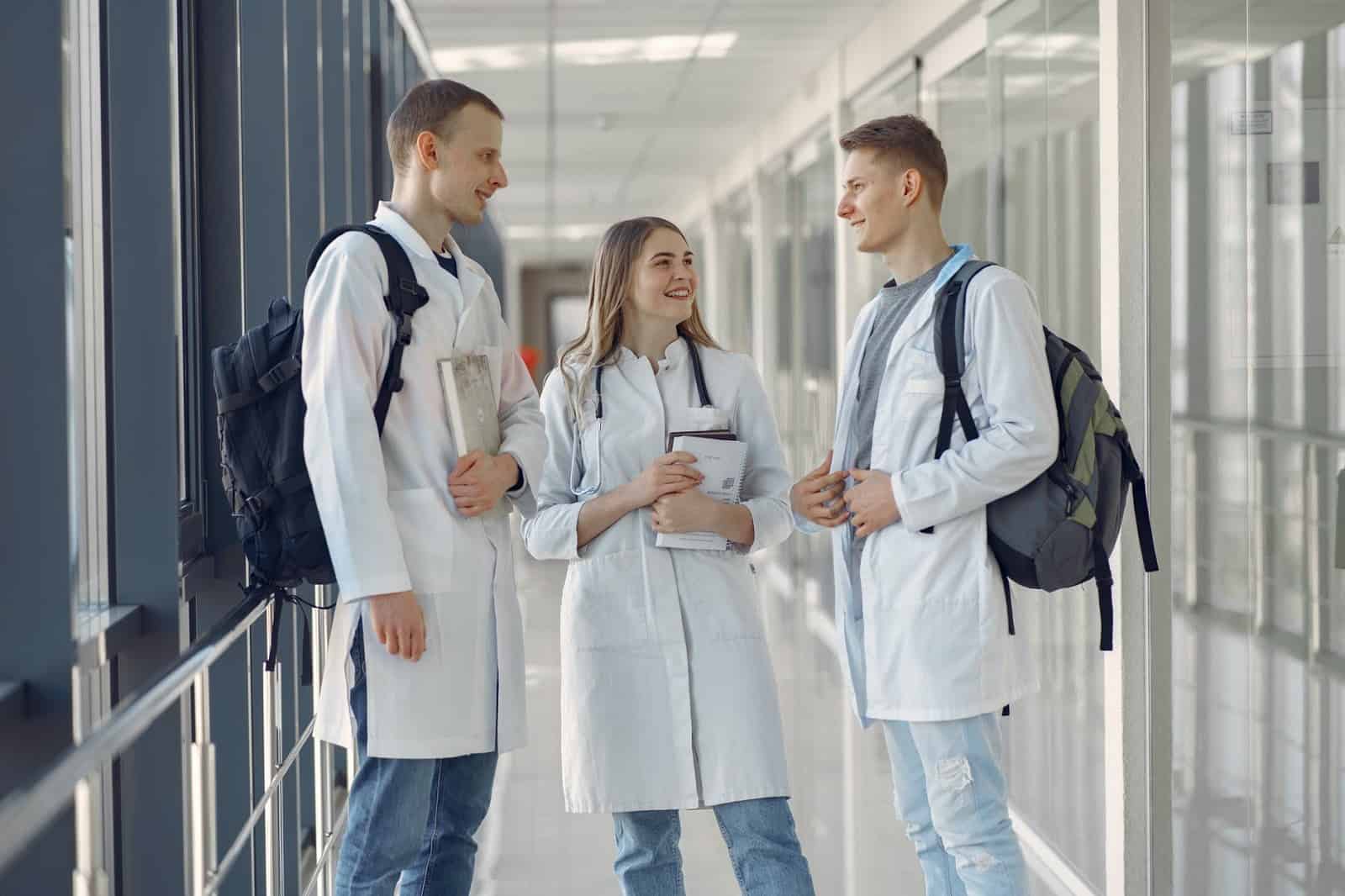 While Gen Z may have grown up surrounded by technology and social media, they still prioritise face-to-face contact as one of the top requirements for choosing a career path. According to a survey by the World Economic Forum, 72% of Gen Z prefer face-to-face conversation over digital conversations at work.

Health and social care professions are the most popular for Gen Z who’s necessity for face-to-face contact is further intensified by the Covid-19 pandemic, which allowed even less exposure to peers in a workplace setting. Leisure and travel are the next most popular professions followed by sales occupations and teaching professions which offer the most in terms of social interaction for Gen Z. 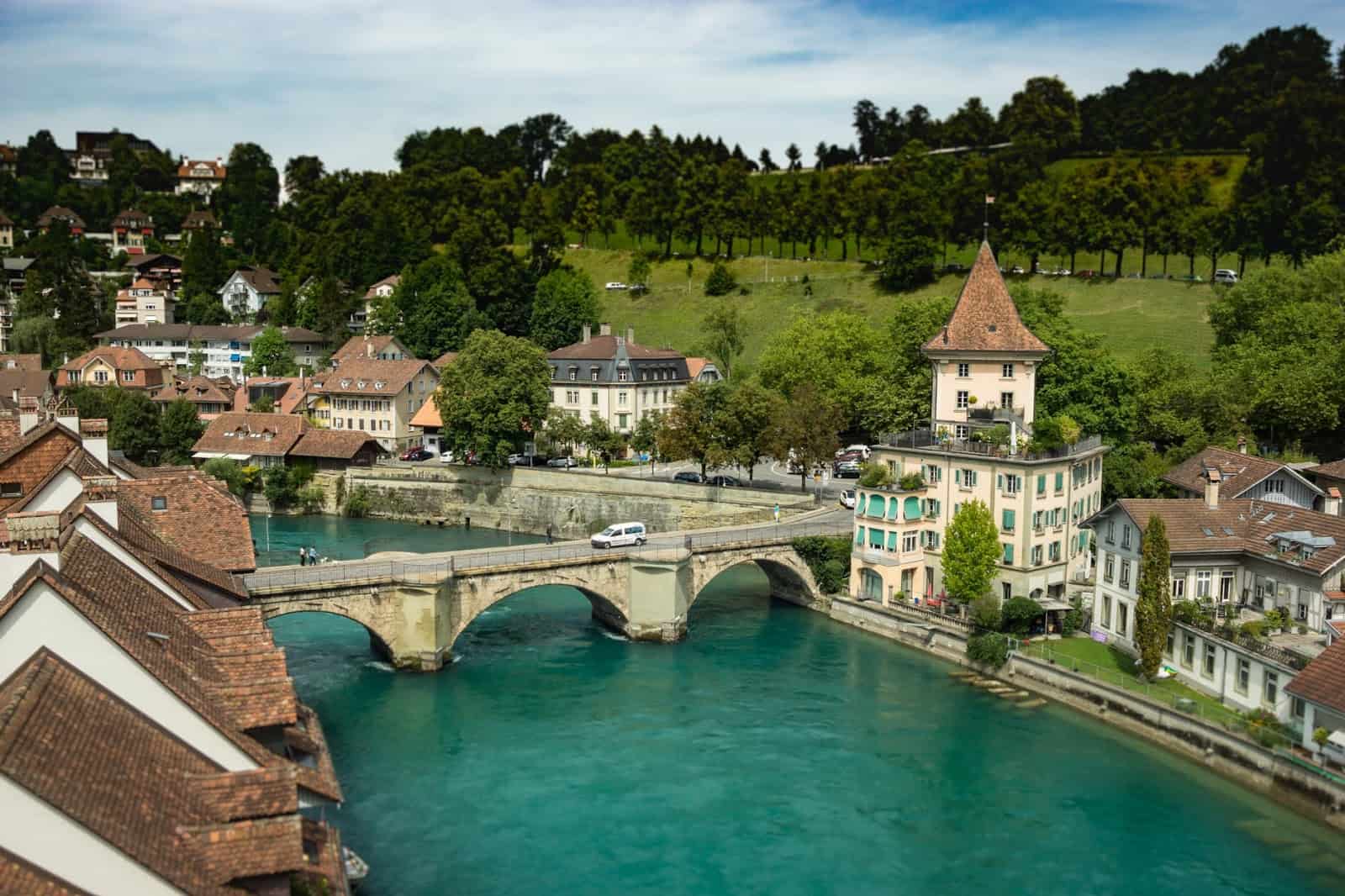 For Gen Z looking at moving abroad to start a career, Bern in Switzerland ranks as the most popular choice. With 438 bars and pubs per 100,000 capita, it is the top choice for those wanting a vibrant social scene following the pandemic. While the rent borders on the expensive side at an average of £902.66, the above-average salary of £4,174 more than compensates for this.

Bogota in Columbia and Budapest in Hungary rank as the next top cities for Gen Z. Both cities boast a large social scene and affordable living costs for the younger generation who have yet to accumulate enough savings to facilitate extensive spending. 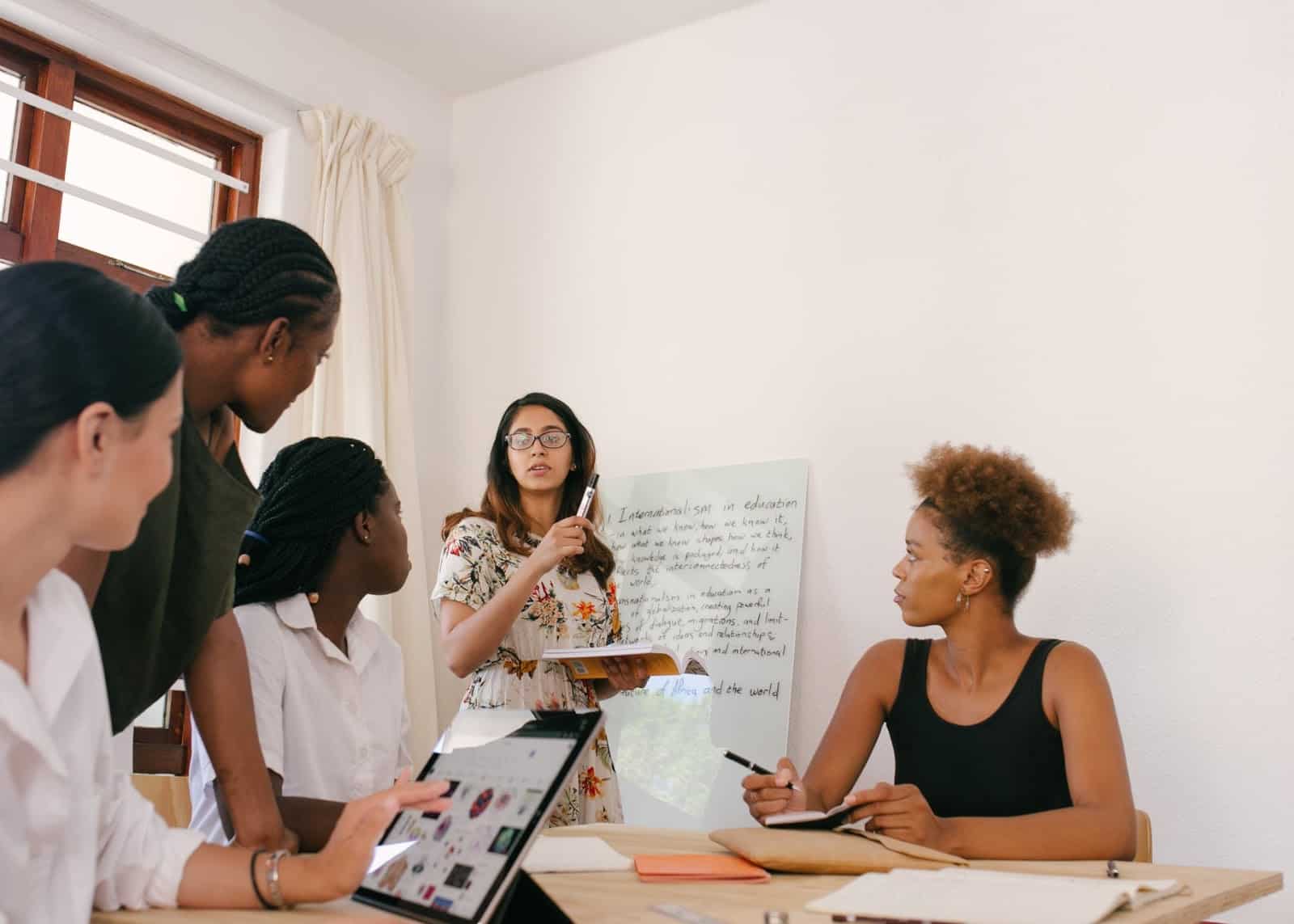 Reykjavík, in Iceland on the other hand, is one of the least popular cities for Gen Z to work in 2021. This is predominantly due to the lack of a social scene with only 4 bars and pubs per 100,00 capita. It also has significantly higher living costs in comparison at £880.28 and an average rent of £1,082 making it increasingly difficult to have spending money or savings.

Oslo and Dublin are the next unpopular cities for Gen Z to move post-Covid-19. Similarly to Reykjavik, Oslo offers little in terms of a social scene with 0.38 bars and pubs per 100,000 capita. While Dublin has a vibrant nightlife, the average monthly cost of rent, £1,288 eats through half of the average paycheck making excess spending money an ambitious feat for the younger generation.

Unsurprisingly, Google ranks as the most desirable internship for Gen Z’s to secure after their studies. Google receives over 2 million applications every year, and 1 out of every 130 applicants receives an offer for a position, making it 10 times harder to get into Google than Harvard.

This is followed by Apple and Microsoft which highlights the large tech corporations as the dominator for hiring the bright minds of the future. Tesla is the fourth most popular choice for internships and also one of the newest companies on the list, highlighting the tech billionaire CEO, Elon Musk’s profound influence on the younger generation.

See the full data below