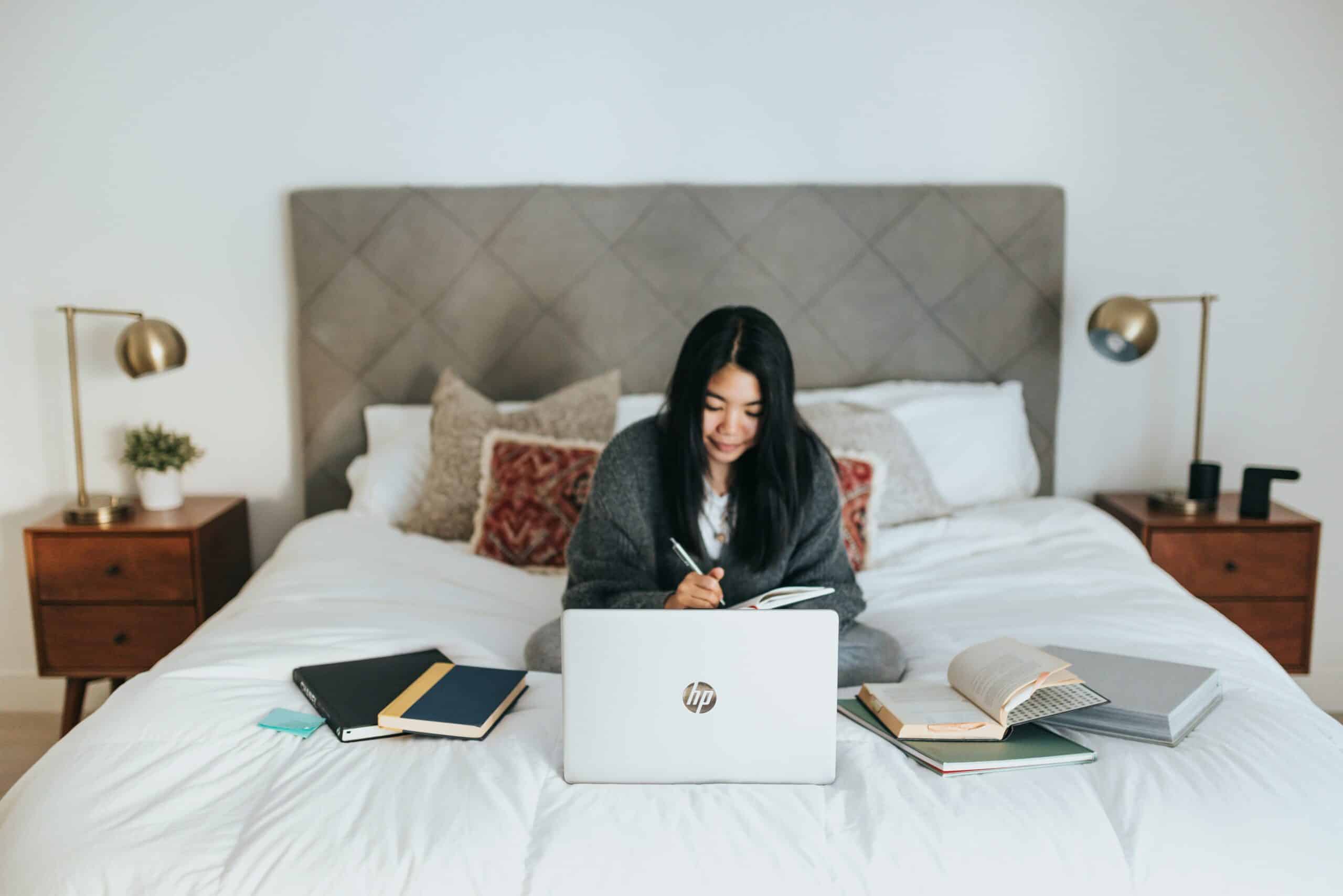 Since the outbreak of COVID-19 many workplaces have been forced to reconsider how they will operate. With covid cases constantly rising and falling people are continuously having to work from home and adapt to a new working world. Although there are multiple factors that affect sick leave such as how manual a job is, the type of work sector and general personal health, how has COVID-19, and the implementation of work from home, affected overall sick leave?

With less in-person contact occurring since employees have been based from their living rooms, Small Business Prices wanted to reveal how rates of sick leave have been affected since remote working. We looked at 26 cities across the world to reveal the countries and industries with the most sickness days, and compared data from the past few years to uncover those that saw the most change in work absence rates.

The sickness rate between men and women is one that can differ due to a variety of factors such as gender specific illnesses including pregnancy sickness and menstrual related leave. This presents itself in the data with the sickness rate in men being 1% less than the women’s average in the UK.

Both men and women saw a decrease in their overall sickness rate from work between 2018 and 2020. Men spent an average of 1.6% of their time on sickness leave in 2018, which decreased to 1.5% in 2020, and women had an average in 2018 of 2.5% which decreased to 2.3% in 2020. With both genders’ average decreasing by 0.2% over the two years, it suggests that the UK’s average sickness rate has been positively impacted by lockdowns and the implementation of work from home. This could be because people are less inclined to call in sick when they are home as they can manage their illness comfortably avoiding commutes and spreading it to fellow colleagues. 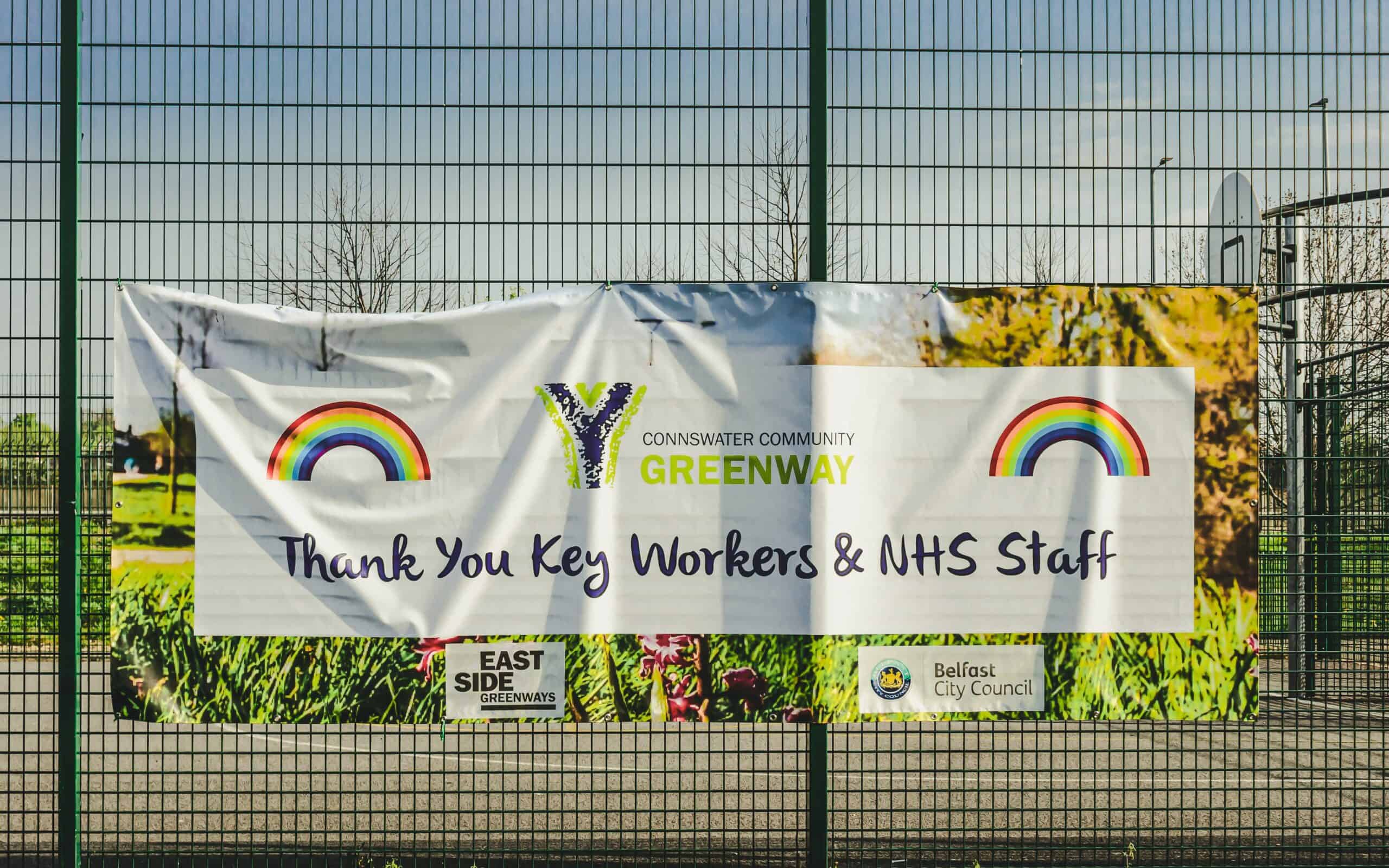 Throughout the pandemic, society has relied upon key workers to ensure that essential services can still operate. Key workers have included health professionals, teachers, shop employees, food distributors and social workers. Respectively, there is a difference in work absence between key workers and non-key workers.

In 2019 health and social care workers had an average sick absence from work of 2.9 days and in 2020 this increased to an average of 3.5. Another key worker bracket, public services, saw an increase in work absences- in 2019 the average was just over a day (1.1) and in 2020 this had risen to 1.3. Individuals classified as key workers were placed under shear pressure during lockdowns in order to protect vulnerable people in society, this could have resulted in stress induced illnesses or contraction of covid, consequently affecting the amount of time they needed off work.

In comparison to this data non-key workers saw a decrease in work absence, with 2019 sitting at an average of 1.8 days taken off due to illness, which decreased in 2020 to 1.6. Many job sectors were furloughed during 2020, with key workers being the only people required to leave home during the lockdowns. This provides a simple explanation as to why their average has decreased yet key workers have increased.

Wales has the highest absence rate of all UK regions 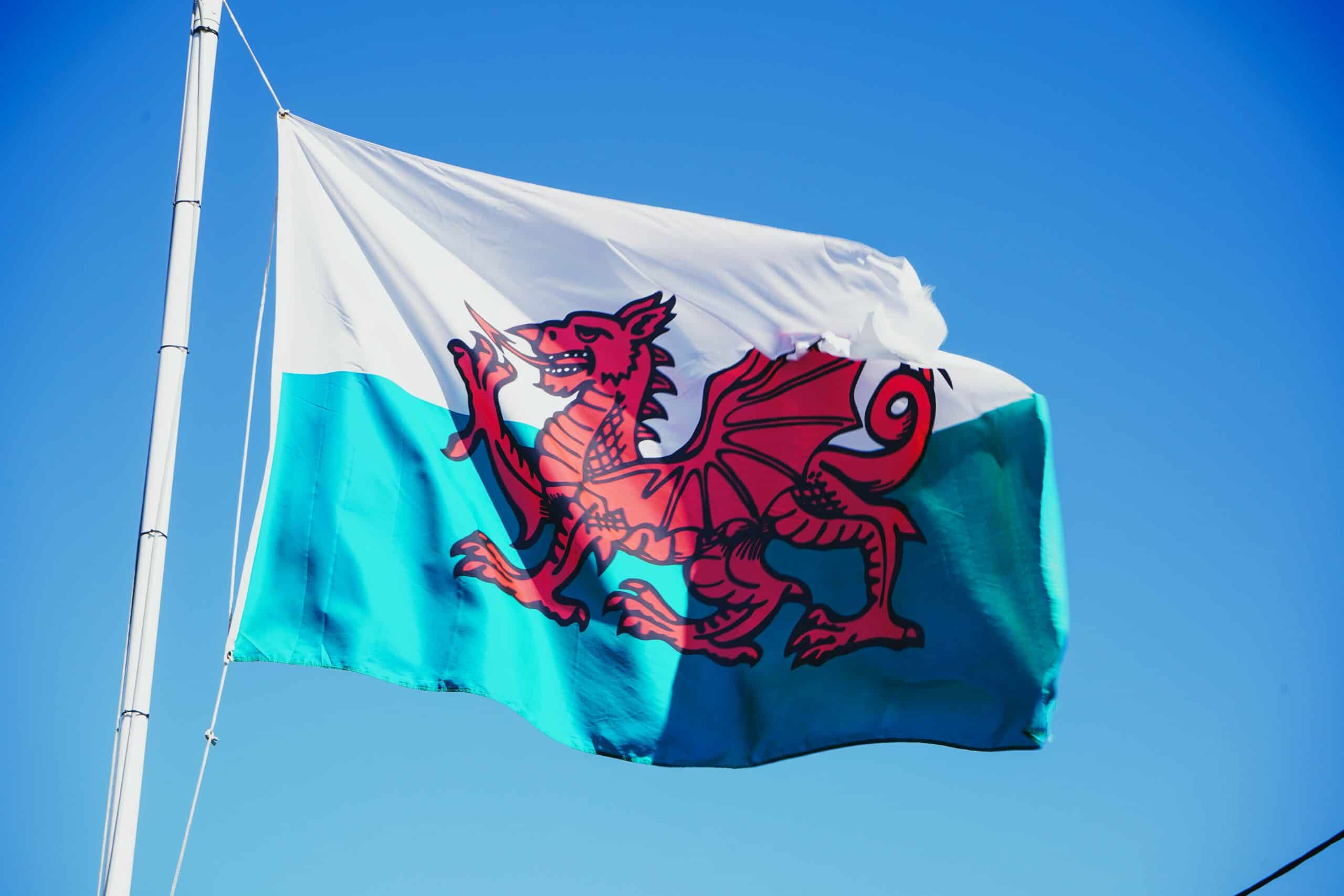 Sickness related absence from work across the UK is the highest in Wales with an average of 2.2% working hours being lost due to sickness in 2020. This is 0.6% higher than the region with the lowest average sick rate- East of England. The reason for this difference could be down to the different laws that Wales implemented during lockdowns. England and Wales differed in how they approached the nationals lockdowns, work from home rules, and furlough schemes. Also, Wales has an ageing population compared to England meaning that more people are classified as vulnerable and more inclined to suffer from covid related sickness. This could have affected their overall absence rate from work as they were told to isolate or take leave if they contracted the virus. 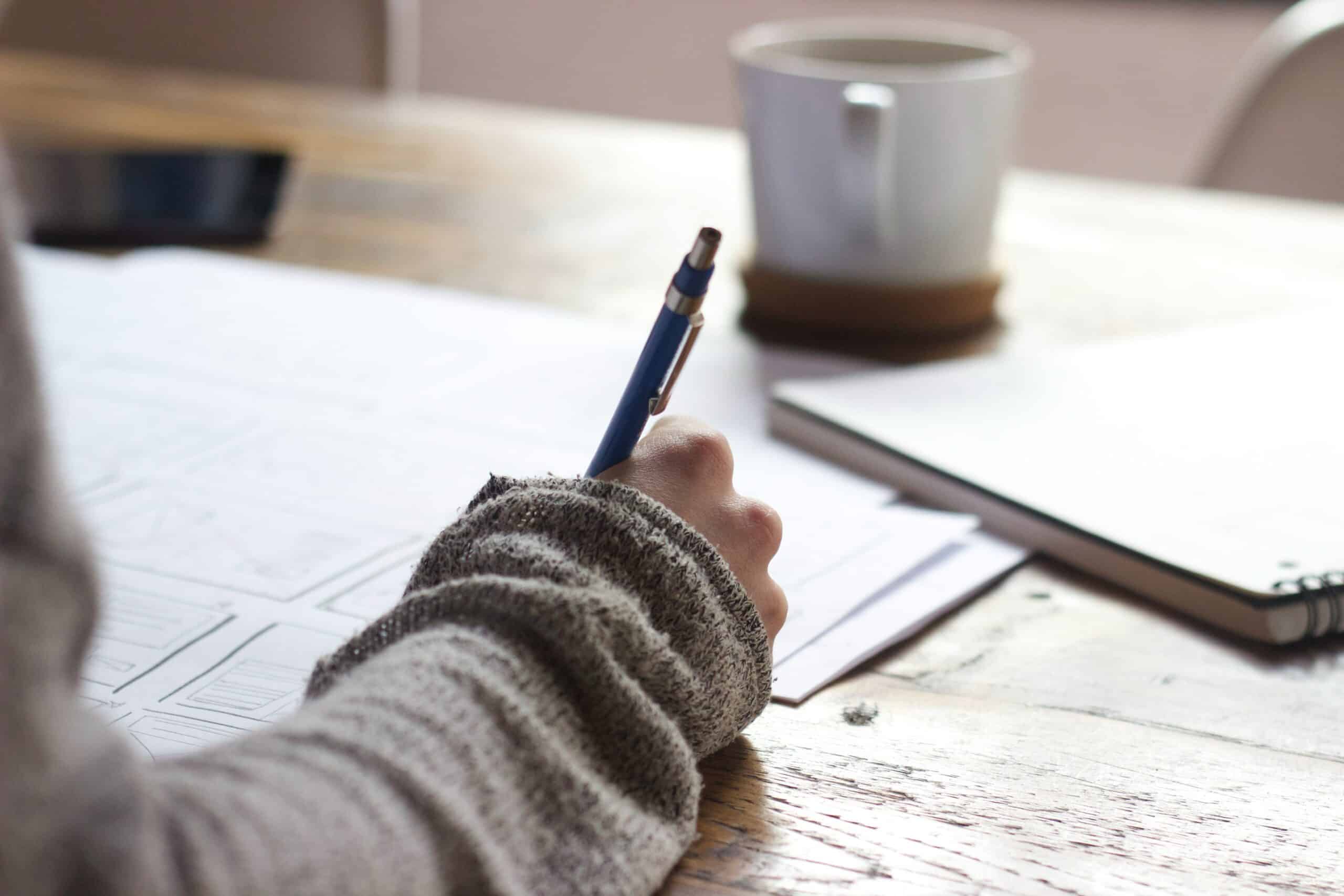 The age group that has the highest rate of absence due to sickness within the UK are those aged 65 and over, with an average of 2.8% working hours being lost due to sickness per year. The current retirement age for men and women is 66 and is set to rise. With many of these employees already being of a more vulnerable age, they will contract illnesses easier, may not be able to fulfil their work tasks as accordingly and need more time off to recover from sickness. As we age we also become more susceptible to viruses therefore in 2020 older workers may have been classified as vulnerable and instructed to isolate. Hence the biggest increase in absence rates being within this age bracket. 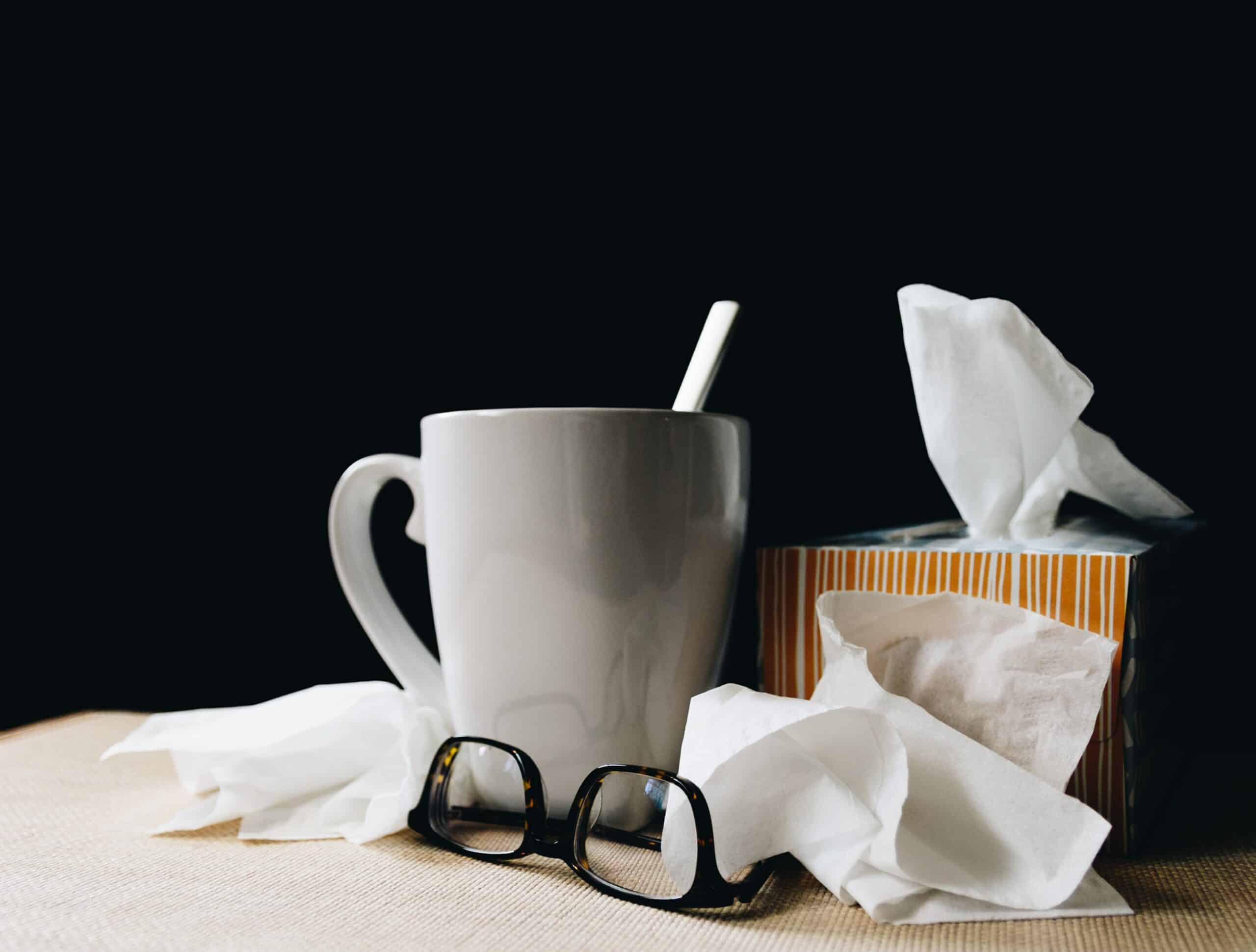 The average days lost due to employee sickness differs around the world. This can be due to a variety of factors such as work ethic, cultural expectations, and how the cost of living varies across countries.

We assessed data from 28 countries and Israel came out as the country with the lowest average number of sick days from work with 3.9 days per year, per employee being taken off due to illness. This is the lowest of all the countries and could be down to the Israelis strong work ethic. The average salary in Israel is also typically lower than that of Europe and North America and the cost of living is higher than many other countries. Although the government covers sick leave, employees do not get 100% of their wage. All these factors could affect work absence as Israelis may not be able to afford missing work.

Germany has the highest absence from work with employees taking an average of 16.3 days per year off due to illness. Approximately two thirds of citizens are part of non-affiliated unions and the employment system prohibits discrimination against anyone in the workplace. These could be playing factors to the absence rate as employees may feel more comfortable calling in sick and taking time off as they are treated with more equality than other countries.

What can be concluded about sick leave in a working world?

There are many factors that affect absence rates from work due to sickness, however there has been an overall decrease in sickness leave since the pandemic started in 2020 where working from home became the norm. As the world continues to fluctuate between working environments we expect these statistics to continue to change. Over the past few years the primary explanation for the reduction in sickness related leave from work can be explained by the covid outbreak, but many other factors can affect why people take time off work including age and job.

We compiled the data through researching the most up to date metrics associated with countries and industries. We looked into each country, and their overall sickness rate. We then focussed on United Kingdom specific regions, industries, and genders to portray how these vary nationally.